This is the Face of a Church Leader Arrested for Child Pornography August 28, 2018 David Gee

A music ministry leader at a church in Oregon was arrested on charges of accessing and distributing child pornography, and police are looking into whether there was child abuse at the church. 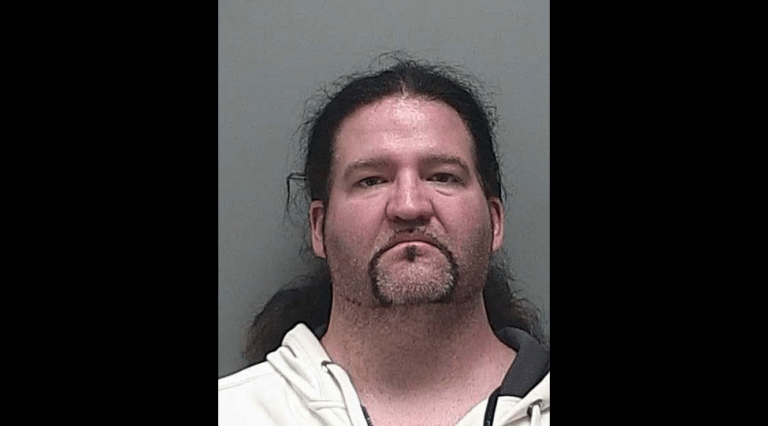 The FBI offered this advice to concerned community members:

Parents who have a child who has come in contact with Thompson should let that child know that Thompson has been arrested for inappropriate behavior. Parents should tell that child that if Thompson did, or said, anything inappropriate to the child to let the parents know. If a child discloses an incident that did happen to him or her or that the child observed an inappropriate incident happen to someone else, the parent should not ask the child detailed questions about the incident. Instead, please contact Eugene Police Detective Chris Mackey…

That doesn’t necessarily mean Thompson acted on his perversion, but law enforcement officials believe it was at least possible. Given the stories we’ve heard from the Catholic Church and elsewhere about child sexual abuse by church leaders, we can’t even say it’s all that shocking anymore. The question is what other church leaders knew, when they knew it, and what they plan to do about it to protect children moving forward.

You have to wonder how long Thompson was able to get away with his illegal obsession by hiding behind a veil of religion, pretending to be pious, while secretly contributing to the sexual exploitation of children. Our society automatically gives a lot of leeway to “men of God.” As a result, he was able to have unfettered access to potential prey.

It’s not that all clergymen and church leaders participate in or condone this type of disgusting behavior, but at this point, they’ve really lost the benefit of the doubt. Churchgoers should stop automatically assuming they’re all “good people” and remind themselves there may be bad actors in their midst. They should also challenge their own church leadership — upon threat of leaving — to implement policies punishing anyone found guilty of inappropriate conduct. 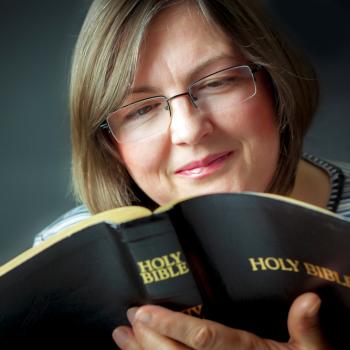 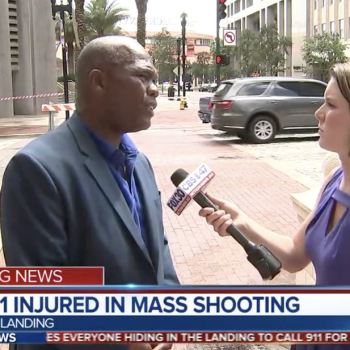