Suppose you went to school and your teacher began lecturing the class on homosexuality: 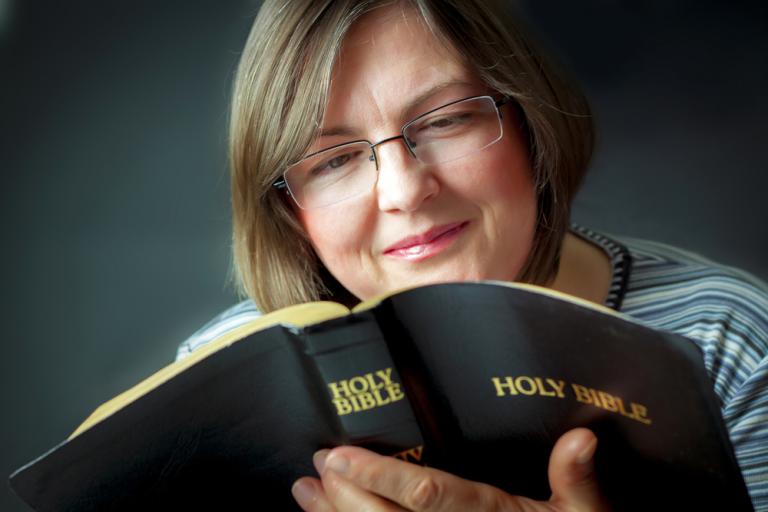 … She told students that homosexuals can go to their pastor for counseling to become heterosexual again. She asked, “biblically, what do Christians feel about homosexuality?” She went on to say, “homosexuality is an act, it’s a sin, it’s an act.” She then discussed a friend of hers, who she claims is only a homosexual because of abuse he suffered as a child. She explained that he does not “live the lifestyle,” and asked “biblically, if you don’t do the action it’s not sin. Correct?” She then told students that she has a few bibles and offered to let students borrow one.

Pop quiz: Is this a public school or a private school?

If you said public, you’re right! It’s a charter school!

If you said it’s the Nova Academy Early College High School’s Coachella Campus in California, you’re even more right! (And I need you to pick some lottery numbers for me…)

The Freedom From Religion Foundation was told about this situation, which occurred at the end of the last school year, and sent a letter on behalf of the student who contacted them.

“Public school teachers may not promote religion during class,” writes FFRF Patrick O’Reiley Legal Fellow Christopher Line. “This is a violation of students’ right of conscience and of the trust that parents have placed in the school to educate their children without encroaching on their right to raise their children in whatever religion they choose or no religion.”

In addition to its blatant unconstitutionality, this sort of speech is also ethically reprehensible.

“This sort of divisive religious rhetoric borders on hate speech and has no place in our schools,” says FFRF Co-President Annie Laurie Gaylor. “A teacher is entrusted with facilitating students’ academic growth, not indoctrinating them with pernicious religious bigotry.”

It’s not clear which class this occurred in or who the teacher is. The name is redacted in the letter FFRF posted. But it’s up to school officials to decide how to respond. They need to get to the bottom of how long this has been going on and why they didn’t do anything about it earlier. 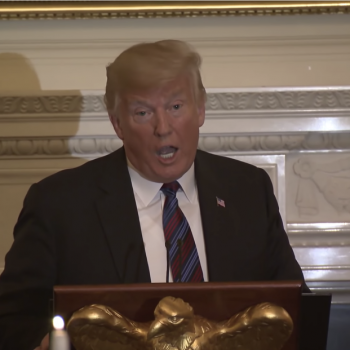 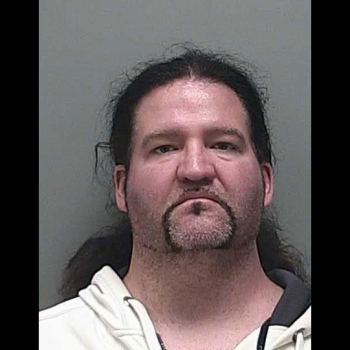 August 28, 2018 This is the Face of a Church Leader Arrested for Child Pornography
Browse Our Archives
What Are Your Thoughts?leave a comment