Buddhist-Controlled Myanmar Military Leaders May Be Charged with Muslim Genocide

Leaders of the Buddhist-majority Myanmar military should be charged and prosecuted for genocide for their treatment of Rohingya Muslims, according to a United Nations report.

Contrary to popular belief, Buddhists are not necessarily extremely peaceful. And in Myanmar (formerly Burma), there is a long history of Buddhist violence against the Rohingya Muslims. 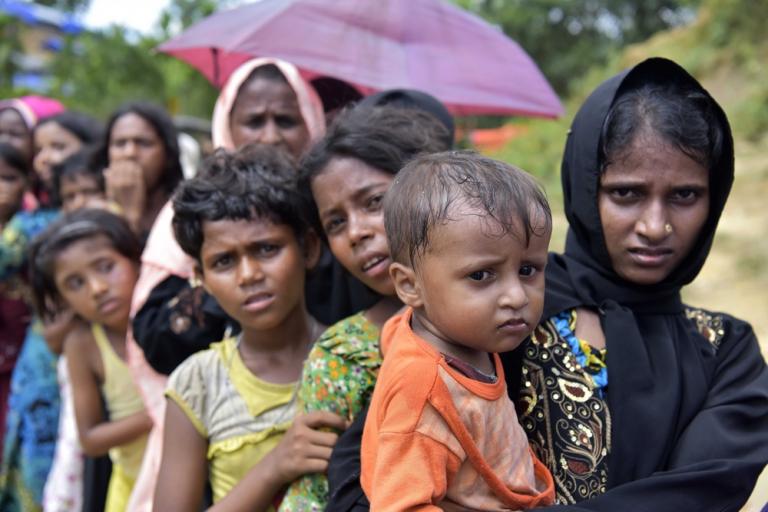 Now, a U.N. panel argues, after a year-long investigation, that the army’s commander and other top generals should be charged with genocide and crimes against humanity for their targeting of Muslim minorities.

Senior Gen. Min Aung Hlaing, the commander in chief of Myanmar’s army, is one of six generals named as priority subjects for investigation and prosecution by a United Nations Fact Finding Mission on Myanmar in a report detailing military campaigns involving atrocities that “undoubtedly amount to the gravest crimes under international law.”

The three-member panel leveled the most serious charge, genocide, over the ferocious campaign unleashed by the Buddhist-majority security forces against Rohingya Muslims a year ago. That campaign, in the state of Rakhine, sent more than 700,000 fleeing across the border to Bangladesh.

Myanmar has rejected allegations of widespread atrocities, asserting that its security forces were simply responding to attacks by Rohingya militants on Myanmar police posts and an army station on Aug. 25 last year. But the panel said there was enough information to warrant investigation and prosecution of senior officers “so that a competent court can determine their liability for genocide.”

This is something that’s been going on for years, but it’s also been largely ignored — in part because Muslims are the victims and Buddhists are the oppressors. Myanmar officials claim that the military is merely responding to threats by radical Muslims citizens. But that’s not the case, and there’s plenty of evidence for it, including that they imposed the world’s first ever religion-based limit on Muslim reproduction in 2013.

Aside from the general oppression, which has been going on for years, the panel found actual evidence that put what’s happening in the category of “genocide.”

The panel found evidence of genocidal intent in the operation, citing the prevailing rhetoric of hate directed at the Rohingya and statements by military commanders as well as “the level of organization indicating a plan for destruction; and the extreme scale and brutality of the violence.”

The panel said estimates of 10,000 deaths in the Rakhine campaign were conservative and cited harrowing witness accounts of mass killings, gang rapes of women and young girls and the wholesale destruction of villages by the military, known as the Tatmadaw.

Myanmar’s civilian leader, Daw Aung San Suu Kyi, and other civilian authorities “contributed to the commission of atrocity crimes” by failing to use their positions to stop them, the panel said.

Will this report bring a stop to the discriminatory behavior? Maybe not on its own. But part of the reason the genocide has continued for so long is that many people are unaware it’s happening, leading to less political pressure to make it stop. If the report can get everyone’s attention, there’s hope to save people who are being slaughtered for their beliefs. 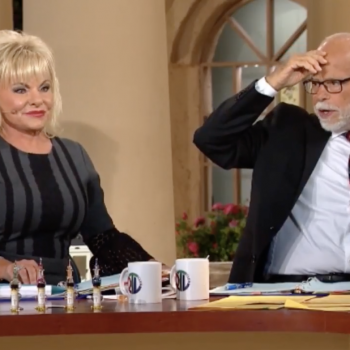 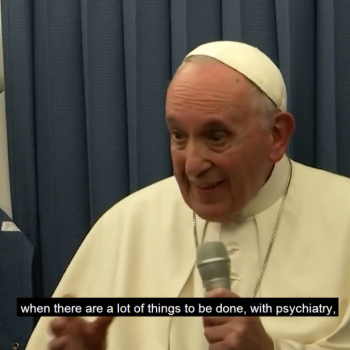 August 27, 2018 Pope Francis: If Your Kids Are Gay, They Might Need to See a Psychiatrist
Browse Our Archives
What Are Your Thoughts?leave a comment