The same Russian trolls and bots who interfered in the 2016 election to benefit Donald Trump also joined the vaccine debate, fighting on both sides in order to sow discord among Americans. 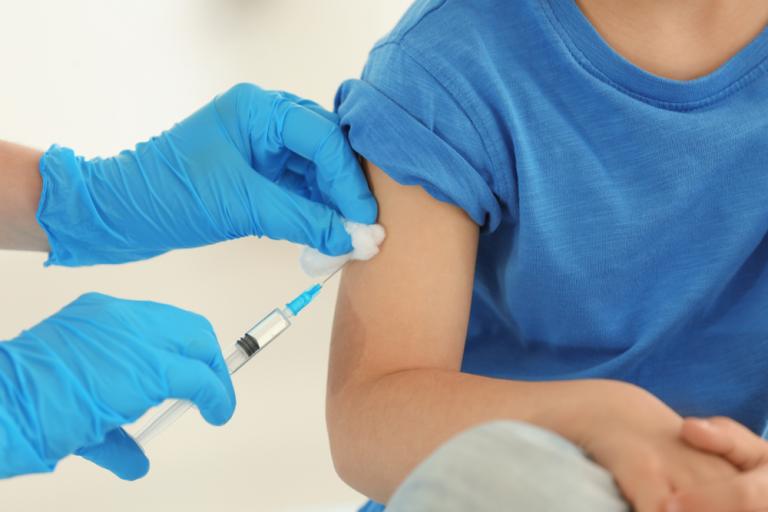 The Russian agents reportedly wanted to increase the amount of vitriol surrounding the vaccine discussion, arguing on behalf of pro and anti-vaxxers and insulting pretty much everyone. Some of the accounts claimed the “Illuminati” were behind vaccines, while others said avoiding inoculations was like treating “your kids with leaves.” We know this because of a study just published in the American Journal of Public Health.

… instead of picking a side, researchers said, the trolls and bots they programmed hurled insults at both pro- and anti-vaccine advocates. Their only intent, the study concluded, seemed to be to raise the level of hostility.

“You see this pattern,” said David A. Broniatowski, a computer engineer at George Washington University and lead author of the study… “On guns, or race, these accounts take opposite sides in lots of debates. They’re about sowing discord.”

The study looked at vaccine-related tweets sent between 2014 and 2017 and determined that some came from spam and malware accounts. Those typically disseminated anti-vaccine messages, while tweets coming from identified Russian trolls “played both sides.”

Some of the Russian trolls presented the same nonsense anti-vaxxers already trot out, saying vaccines cause autism and contain dangerous amounts of mercury, while others took an extremely hardline (and insulting) stance against anti-vaxxers themselves. Those included messages such as, “You can’t fix stupidity,” “Let them die from measles,” and “I’m for #vaccination.”

Poor grammar and sentence structure aside, the Russian trolls also missed the mark when it came to which arguments people actually use.

But the Russians sometimes misread their audience, Dr. Broniatowski said, sending tweets that “didn’t quite make sense, given the way Americans usually argue about vaccines.”

Some, for example, suggested that God opposed vaccination. “I don’t believe in #vaccines I believe in God’s will,” one read.

Divine will is very rarely cited in the American debate except when HPV vaccine is discussed, and then not over the notion that God ordains which children fall ill. HPV vaccine prevents cervical cancer, which is sexually transmitted, and some Christian conservatives believe it encourages extramarital sex.

Overall, the study shows that the primary goal of Russian propaganda trolls was not to advocate for or against vaccines — but to promote division and lower the level of debate to insults and baseless conspiracy theories. These accounts, which have been traced back to the Kremlin itself, have now been discovered and stopped.

In this particular case, there shouldn’t have even been a debate. There’s the side supported by science, and there’s the side backed only by conspiracy theories. More importantly, though, discord can only be sown in an argument when evidence-backed debate and reasonable conversations are no longer seen as viable options.

We don’t know how many people fell for the hoax or changed their minds in the wrong direction as a result of the fake accounts. 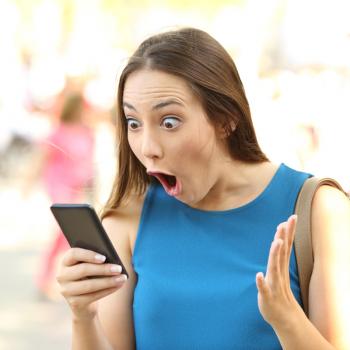 August 25, 2018 Podcast Ep. 232: The Mormon Who Ended an Engagement Over a Fantasy
Browse Our Archives
What Are Your Thoughts?leave a comment