Podcast Ep. 232: The Mormon Who Ended an Engagement Over a Fantasy August 25, 2018 Hemant Mehta

Podcast Ep. 232: The Mormon Who Ended an Engagement Over a Fantasy 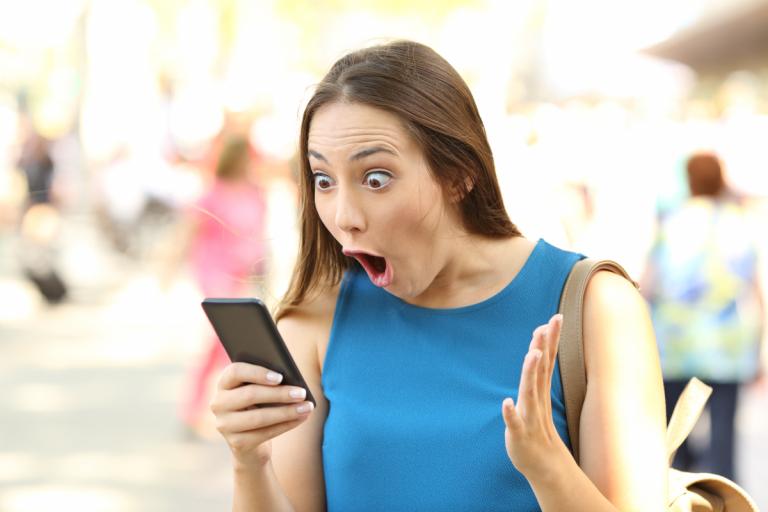 — The Catholic Church has spent millions of dollars in New York lobbying against bills that would let victims of child sex abuse seek justice. (7:50)

— Good news! Claiming to have flown in an alien spaceship is no longer a dealbreaker to get an endorsement from the Miami Herald. (11:50)

— Christine Hallquist, a trans woman, is the Democratic nominee for governor in Vermont! (16:55)

— A conservative legal group is furious that Hawaii asked non-profits to play by the rules this election season. (18:58)

— An Arkansas school district did not like the contextualized “In God We Trust” poster offered to them by American Atheists. (23:25)

— The Christian family that handles snakes in church can’t stop getting bitten by snakes for some reason. (43:30)

— The former head of the Centers for Disease Control and Prevention was charged with forcible touching. (50:37)

— Hemant will be in Portland, Oregon on Friday, August 31 for a free conversation about religion with a Christian apologist. Expect all the fireworks! (51:39)

— Is Donald Trump the first atheist president in history? (52:43) 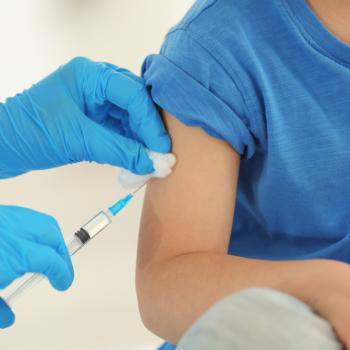