Rhode Island’s Catholic leaders rejected a bill on Monday that would have retroactively extended the state’s statute of limitations in civil cases involving child sexual abuse. 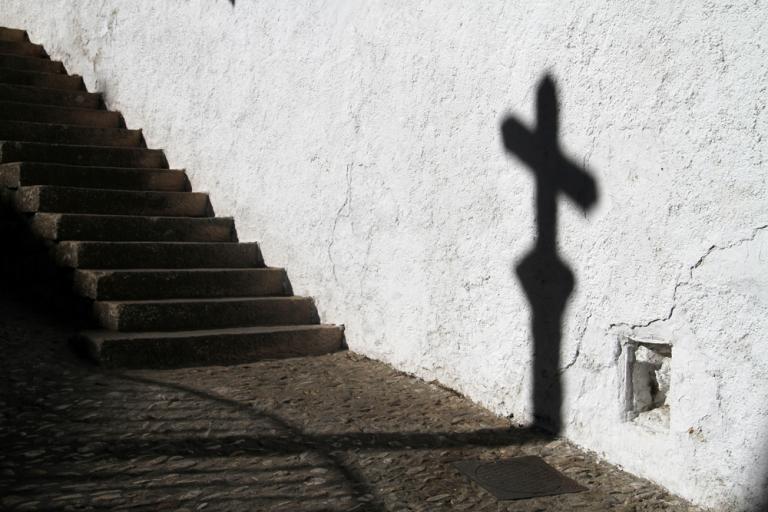 The push to pass this bill comes in the wake of Pennsylvania’s massive grand jury report about the Catholic Church’s child abuse scandal that named more than 300 priests credibly accused of assault in six dioceses. Legislators in nearby Rhode Island thought it would be a good idea to give existing victims more time to file lawsuits against their own Church abusers, but the Church disagreed.

The Church’s announcement coincided with a press conference from supporters of the bill.

At a State House news conference, state Rep. Carol Hagan McEntee and state Sen. Donna Nesselbush demanded that House Speaker Nicholas Mattiello and Senate President Dominick Ruggerio allow a vote on a bill that would extend the civil statute of limitations to 35 years after the victim turns 18. They were joined by more than a dozen other legislators.

The move could mean new lawsuits against the church and other organizations. Rhode Island’s current civil statute of limitations is seven years for child sexual abuse, though there is no time limit on criminal charges. Advocates said the comparable statutes of limitations are 35 years in Massachusetts and 30 years in Connecticut.

Moments before the news conference began, the Rhode Island Catholic Conference — which advocates for the diocese at the State House through its influential lobbyist, the Rev. Bernard Healey — released a statement that called sexual abuse “heartbreaking and devastating,” emphasizing that it happens “in every facet of society,” including but not limited to churches.

However, Healey indicated the diocese would only support expanding the statute of limitations “prospectively.” McEntee said Healey has been pushing the prospective provision for months but it remains a dealbreaker for her, because it would only allow the measure to cover abuse that occurs in the future, rather than allowing new claims from survivors in decades past.

States near Rhode Island have more robust child protection laws, and the Pennsylvania report showed that this type of thing happens everywhere and is much more widespread than we previously believed, so this law makes sense. Why, then, would the Catholic lobbyist so completely reject it? The answer comes down to money, of course.

Healey expressed concern earlier this year about such a possibility, warning that a wave of lawsuits could “drain resources from other important ministries” in the diocese. Nesselbush countered, “The church of all people should share its wealth. If they have money and they have harmed victims, this is the church; why shouldn’t the church share its money?“

Nesselbush is, of course, correct. If the church made decisions that protected or enabled child abusers (it did), and kids suffered as a result (they do), shouldn’t the money be the least of their worries? There really is no excuse here, especially since winners of lawsuits like this don’t typically pay their own court fees.

This is an important and vital bill to pass, and there’s no better time for it than now. Let’s hope legislators can think of the children instead of working to protect the priests. 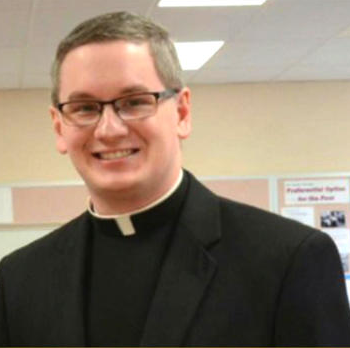 August 21, 2018
Look at How a Pennsylvania Church Handled a Priest Charged with Indecent Assault
Next Post