California is on the verge of banning gay “conversion therapy,” the cruel practice endorsed by many evangelicals that suggests you can change your sexual orientation. If Assembly Bill 2943 is signed into law — and it’s only a signature away — then mental health professionals licensed by the state would lose their license since the therapy would be considered fraud.

In other words, churches are still allowed to pretend sexual orientation is like a switch you can turn on or off. Pastors can still preach that being gay is a choice. Bibles are not going to be banned.

The reason conversion therapy is being called fraudulent is because there’s no scientific evidence that it works. If anything, it does more damage to LGBTQ people. Meanwhile, the research conservatives point to in their defense is all kinds of flawed.

Will you sit back and take it? Or will you rise up as one, with all respect for your government, and say, “If people want help, we will supply it. We will practice our faith. We will not deny the life-changing power of the gospel to anyone.“

This is nothing less than bullshit. He wants Christians to stand up and proudly proclaim how much they hate gay people. And how will this disobedience work? He doesn’t say in the article, but this helpful little poll gives us some insight: 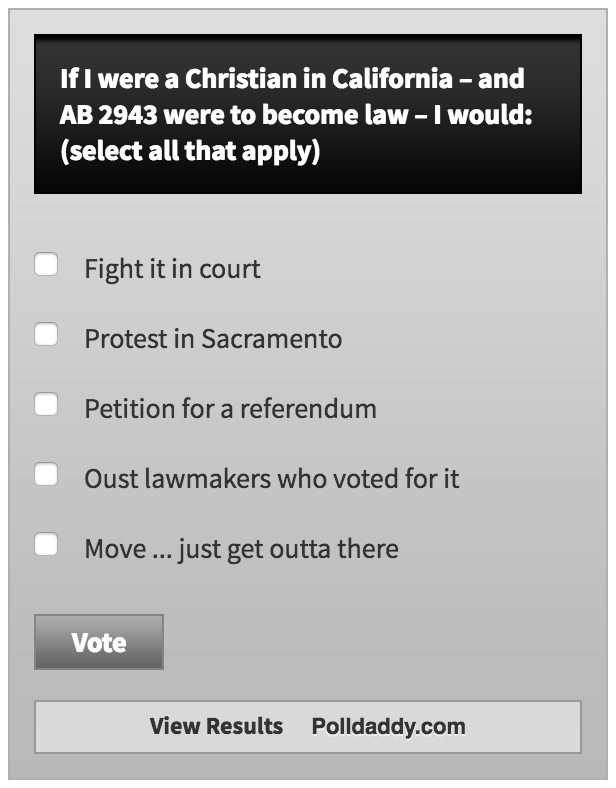 Note how there’s no option for “I’ll just follow the law.”

Most of those options are fine and useless (in this case) as far as resistance goes, but I love that last option: If California won’t allow Christians to torture gay people, I’m gonna move to a different state where my faith-based hate gets some respect!

Brown goes on to tell Christians how seriously to push back:

If you get sued for doing what’s right, so be it. If you get arrested, so be it. Great is your reward in heaven! Our brothers and sisters around the world are being exiled or stoned or burned alive or imprisoned or kidnapped for their faith. Surely we can take a little opposition for our faith here in the States.

Yeah! Fight back and make gay people suffer! God will reward you in the afterlife! Christians are being slaughtered in other countries, but we don’t get to peddle unscientific bullshit without being called out on it, and that’s not fair!

If this is the hill Christians want to die on, no wonder so many people want nothing to do with organized religion. People like Brown have defined faith to mean a socially acceptable way to be a bigot. More people are finally seeing through the ruse. 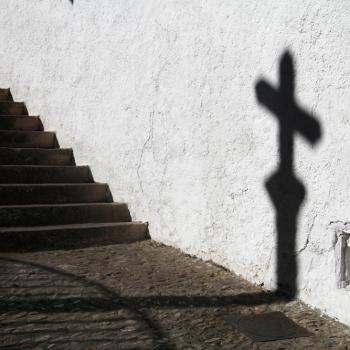 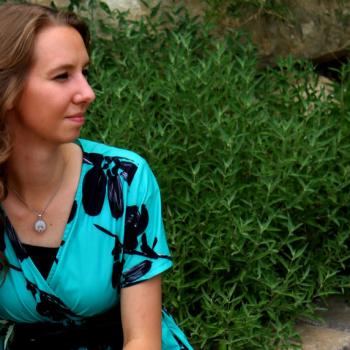