Bryan Fischer: “Every Natural Disaster is a Purposeful Act of God”

What happens when you treat science as a dirty word and buy into religious conspiracy theories? You become a man like the American Family Association’s Bryan Fischer, who believes that natural disasters have no natural origins. Instead, he thinks that every single tornado, hurricane, earthquake, and tsunami is just God punishing us for not worshiping Him enough.

He explained this theory at the beginning of his radio show yesterday at the 3:41 mark:

… Now one of the things we learned, and we’ll see this here in just a quick second, is that every natural disaster is a purposeful act of God.

Every natural disaster is a purposeful, intentional act of God. To do what? To rouse a nation and a people from its spiritual complacency, its spiritual apathy, and to turn their attention back to Him.

He says all this as if his God is worth worshiping, even though he readily admits God is such a narcissist that He’ll kill hundreds of people at a time if He’s not getting enough attention. Every earthquake is just God throwing a temper-tantrum and banging His hands on the clouds.

This isn’t just the belief of some fringe crazy person. This is standard thinking for a large swath of conservative Christians. Want to know why so many Republicans refuse to accept climate change? It’s because they either don’t believe God would punish us like that, or they absolutely believe God is punishing us and therefore there’s no way for us to stop it. All we can do, in their minds, is pray.

It’s the same reason former Georgia Gov. Sonny Perdue called for a day of prayer in 2007 to end a drought. It’s why former TX Gov. Rick Perry responded to a flood in 2011 with three days of prayer. Utah’s Gov. Gary Herbert did the same thing this year in response to his own drought.

The irony here is that hurricanes have hit Texas and tornadoes have hit Oklahoma. Natural disasters have struck some of the most religious states in the country. The United States is more religious than most countries, too, but we’ve seen an outsized share of those disasters. None of this, however, sways Fischer.

By his logic, we don’t need scientists working to predict natural disasters and we don’t need students wasting time learning about how they occur. Everyone should just worship and obey and then nothing bad would ever happen ever again. 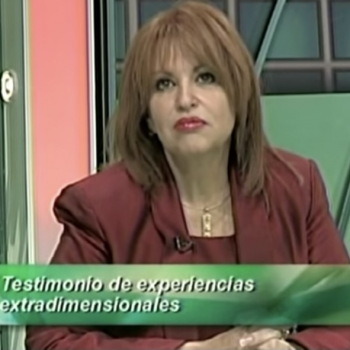 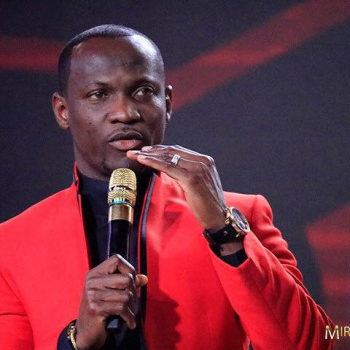 August 21, 2018 Toronto Pastor Told Mistress God Would Kill Her If She Didn't Have an Abortion
Browse Our Archives
What Are Your Thoughts?leave a comment