There was supposed to be a back-to-school prayer rally yesterday in Longview, Texas.

Sponsored by both the Longview Clergy Coalition (a group of 40 churches) and the Longview Area Interdenominational Ministerial Alliance (with more than three dozen pastors), it was intended to show unity and “take a stand against violence.”

Of course, prayer isn’t going to stop violence. It means even less from Christians in Texas who treat guns as if they’re the solution to all of our problems. Still, it’s not uncommon for Christian groups to hold prayer rallies before the school year begins as a way to pretend to care without doing anything useful.

Maybe church members finally realized that because exactly zero of them showed up for the event. 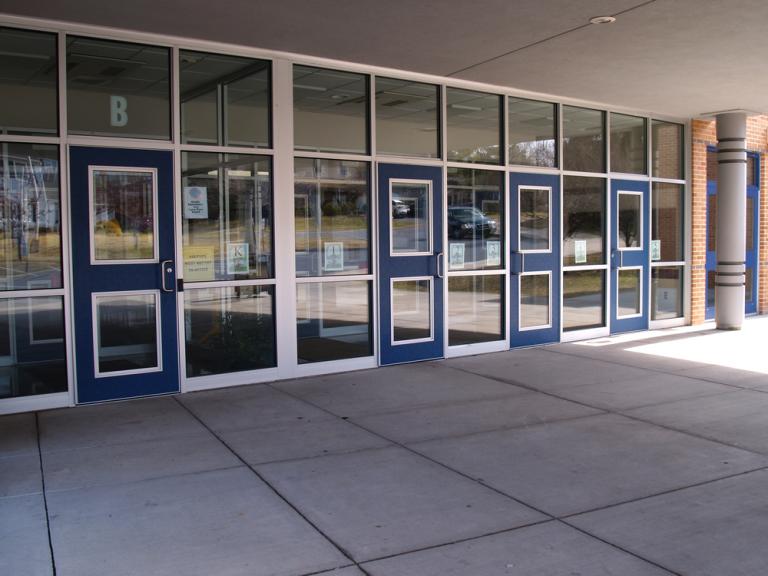 [Organizers Jeffrey E.] Borgwardt and [Ray] Coates were the only people who attended other than members of the news media, with Coates saying he didn’t know why other people didn’t participate. Pastors were responsible for notifying their congregants about the event, he said. The twice-annual rallies have drawn anywhere from five to 50 people, and 12 to 15 people attended the rally during the summer of 2017, Borgwardt said.

Check out the image at the Longview News-Journal. There’s a pastor talking to, apparently, no one… while a woman is seen in reflection taking a picture of him. It’s both sad and hilarious.

It’s unclear why no one showed. Maybe the pastors didn’t announce it. Maybe everyone suddenly realized their prayers aren’t helping anybody. But until we learn more information, just enjoy this headline. (You deserve it.)

The pastors shouldn’t worry. After all, the end result was the same.

August 20, 2018
In Argentina, There's a Movement to Help People Quit the Catholic Church
Next Post 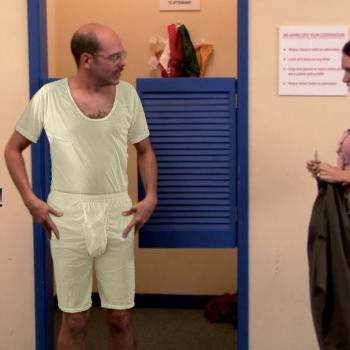 August 20, 2018 Univ. of Utah Condemns Image of Comedian David Cross Wearing Temple Garments
Browse Our Archives
What Are Your Thoughts?leave a comment