“Religious freedom” is again being used to justify discrimination, but this time it’s not a Christian baker refusing to serve gay customers.

In this case, it’s a Mormon lawyer suing to keep voters in Utah from getting a chance to legalize medical cannabis, because if that proposed initiative passes, he would no longer have the religious right to discriminate against people who use it. 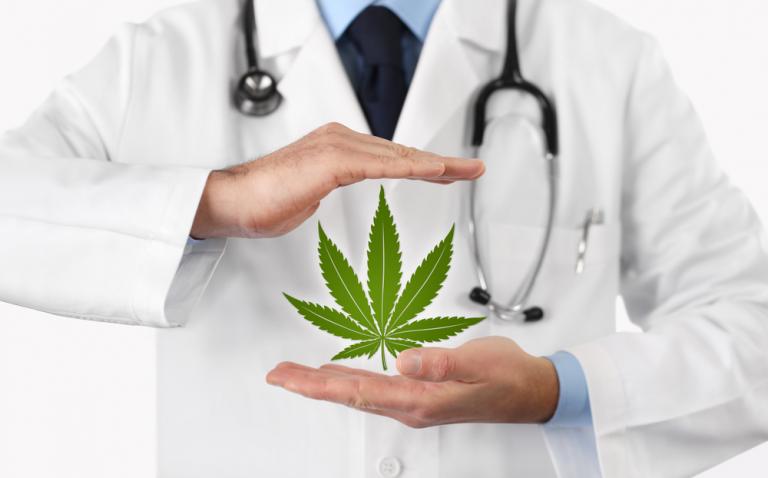 Walter J. Plumb III, who happens to own a pharmaceutical company, is suing to remove the medical marijuana question from Utah’s ballot this November.

The sticking point for Plumb is a provision in Prop. 2 that would forbid landlords from discriminating against potential tenants solely because of their status as medical marijuana patients. This would force Plumb — a practicing Mormon and owner of a number of residential properties that he leases out — to associate with people and practices that run counter to his deeply held beliefs, something his lawsuit says is a violation of his religious liberties. The suit also claims that being forced to rent to medical marijuana patients amounts to “compelled speech.”

“Members of all religions, including the Church of Jesus Christ of Latter Day Saints have constitutional rights to exercise their religious beliefs. This includes the right not to consort with, be around, or do business with people engaging in activities which their religion finds repugnant,” the suit reads. “Any practicing member of the LDS faith would find this mandate deeply offensive and incredibly repulsive to their religious beliefs and their way of life.”

There’s no way every practicing Mormon agrees, giving that two-thirds of voters in the state support the medical marijuana initiative as recently as a month ago. Furthermore, even though the Mormon Church criticized the measure, the Salt Lake Tribune found that only 16% of voters said they were less likely to vote in favor of it as a result. It seems that even many Mormons believe that their religion shouldn’t get in the way of people who are prescribed the drug to help ease their suffering. They may also believe you don’t have to support every single thing someone does in order to participate in a real estate transaction with them. To pretend otherwise is totally naïve.

It’s none of a landlord’s business what types of activities tenants engage in, as long as they aren’t doing anything illegal or destroying the property’s appraised value. If this bill passes, medical cannabis would be legal and Mormon landlords would have to accept it or get out of the business. Their religious opposition to it wouldn’t matter — just as it should be.

That’s what voters want according to the polls. While Plumb and others like him may want to use religion as a weapon to discriminate against others, it doesn’t mean any judge should consider that a compelling enough reason to take the option off the table. 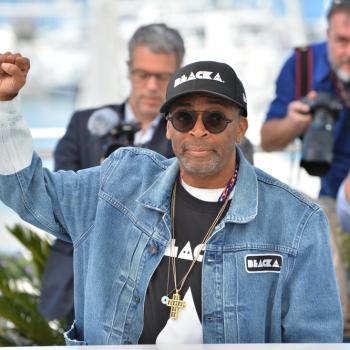 August 19, 2018
Christian Reviewer Shocked by Links to Religious Conservatism in BlacKkKlansman
Next Post