Judge to Minister Charged with Theft of “Blessed” Sign: “Thou Shalt Not Steal” August 17, 2018 David Gee

Judge to Minister Charged with Theft of “Blessed” Sign: “Thou Shalt Not Steal”

A minister in Georgia was charged with theft after a surveillance video captured him taking a neighbor’s “Beyond Blessed and Thankful” sign. The judge overseeing the case had to remind him, “Thou shalt not steal.” 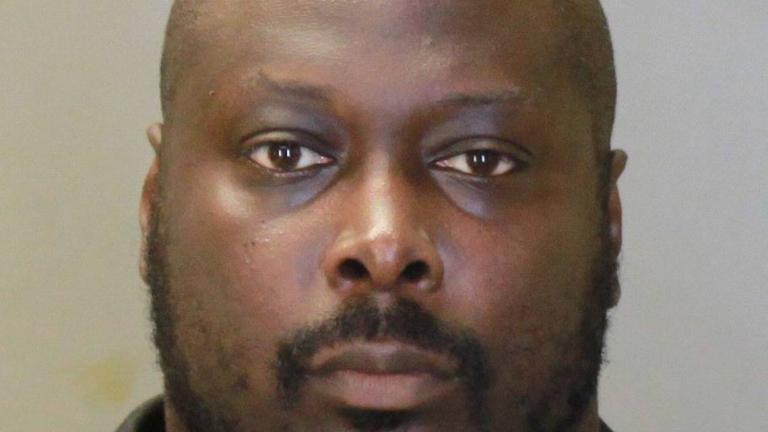 It’s not at all uncommon to see ministers and other religious leaders acting outside of what their Holy Book recommends, but this is a new level of irony. He didn’t just violate a commandment. He violated a commandment to steal a religious sign.

Minister Tramaiz Lavar Taylor pleaded not guilty in the courtroom, but that’s hard to swallow when he was captured on video stealing the picture.

Patrol officer Cody Manning said police were called just before 9 a.m. to the home in the 500 block of Dirk Way to check on a theft. A surveillance camera at the house captured Taylor’s photo but his name was unknown.

The photo was posted on social media to help police identify the suspect. Taylor was identified in the photo and an address was located on Chesapeake Way, less than 2 miles from the location of the theft.

Police went to the address and found the picture valued at $20 on the front porch at the house. Police returned the property to the owner and took Taylor into custody.

King asked Judge Julius Hunter for a reasonable bond for the man who has a ministry in Phenix City. Hunter said, “Thou shalt not steal,” before setting bond at $250 and sending the case to State Court.

Leave it to a judge to remind a minister of what his own Bible says. You could also argue Taylor failed to repent for his crime when he pleading not guilty, despite the video footage. Which means he would be lying, too. Hardly Christlike.

Yes, it’s just a $20 piece of nonsense art. It’s not a huge deal. It’s only a misdemeanor. But the hypocrisy is front and center during this whole ordeal. 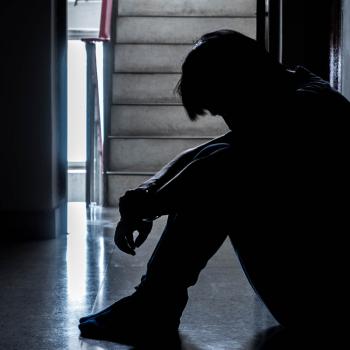 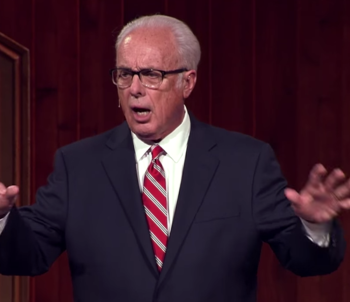 August 17, 2018 Pastor: Evangelicals Must Stop Promoting "Spiritually Disastrous" Social Justice
Browse Our Archives
What Are Your Thoughts?leave a comment