Mienke de Wilde, a law student from the Netherlands, wanted to wear a colander on her head when she took her driver’s license photo. She wouldn’t be the first Pastafarian to do it. (Hell, in New Zealand, ministeronis can even perform weddings now.)

But the government said no. Even though religious people are allowed to wear the appropriate head coverings of their faith for ID pictures, the mayor of Nijmegen told de Wilde that Pastafarianism was not a real religion; it was just satirical. 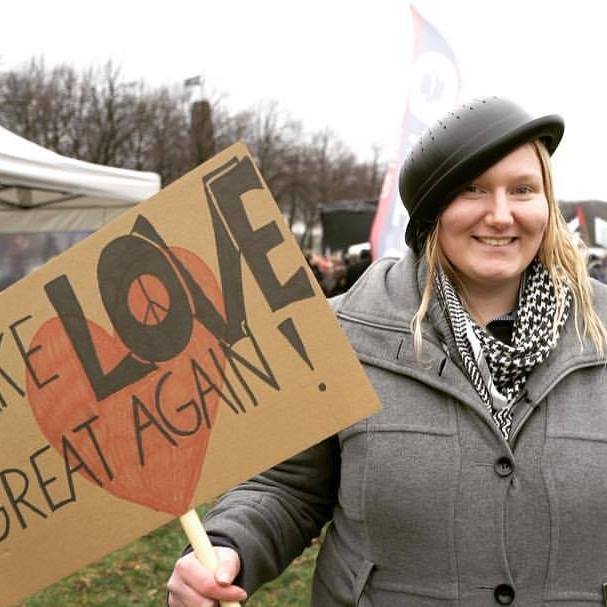 She disagreed. She sued. And now a Dutch court has ruled against her.

The Administrative Jurisdiction Division of the Dutch Council of State said her faith wasn’t a serious one, so the religious exemption didn’t apply to her:

… The Administrative Jurisdiction division recognises the considerable significance of being able to freely express satirical criticism of religious dogmas, institutions and religions. Such criticism itself however, even if it also relates to religion, cannot yet be considered as a religion itself, which is covered by the fundamental rights as mentioned above… [Pastafarianism] cannot be considered as a religion or belief. In particular, there is a lack of the required seriousness and cohesion.

The judges gave an example of how not serious it is… in the greatest thing I’ve ever seen in a judicial ruling:

… the lack of cohesion is illustrated by the relationship set out in [creator Bobby] Henderson’s letter between the decline in the number of pirates since 1800 and global warming. 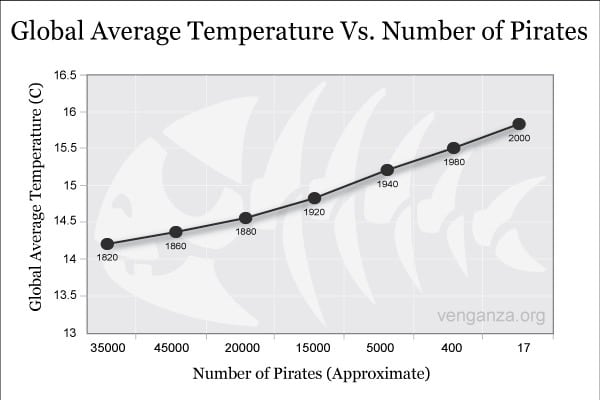 That would be funnier if the end result wasn’t so troubling.

Maybe you’d argue that parody religions aren’t religions, and this court is correct. Of course the Flying Spaghetti Monster is satire. But de Wilde says something very different:

De Wilde said the church was humorous but that did not mean it was not “very serious in what it stands for”. She was disappointed by the decision, which backed Nijmegen authorities’ rejection of her ID photos.

“I can imagine that it all looks very odd if you don’t believe,” she told the Algemeen Dagblad newspaper. “But that’s the case with many faiths if you don’t believe in them — people who walk on water or divide themselves in two, for example. I find other religions unbelievable.”

This is really key to the case. How come her religion is considered silly, while silly religions are considered serious? Just because we’re used to the more traditional religions doesn’t mean it’s the government’s role to say your beliefs should be taken more seriously than someone else’s beliefs. Just because a religion began as a joke doesn’t mean it can’t evolve into something more serious. If you sincerely believe a Higher Power is telling you to do something, it shouldn’t be a judge’s position to tell you otherwise.

But the Dutch court says they understand Pastafarianism better than de Wilde does, and they think it’s just a parody.

De Wilde says she may appeal the decision to the European Court of Human Rights.

By the way, de Wilde is also featured in a documentary about the Church of the Flying Spaghetti Monster called I, Pastafari. The movie actually followed her journey over the past two years culminating in yesterday’s decision. It’s not too late to chip in towards the completion of that film. 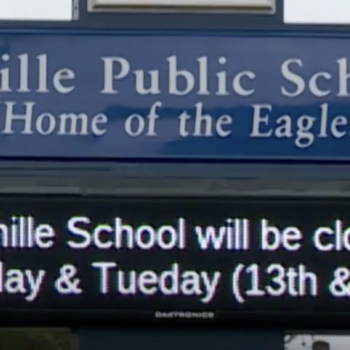