Two months after the Supreme Court of Canada said it was legal to deny accreditation to Trinity Western University’s proposed law school in British Columbia — making diplomas potentially useless for students who graduated from the Christian law school — university leaders are backtracking on their most controversial stance. 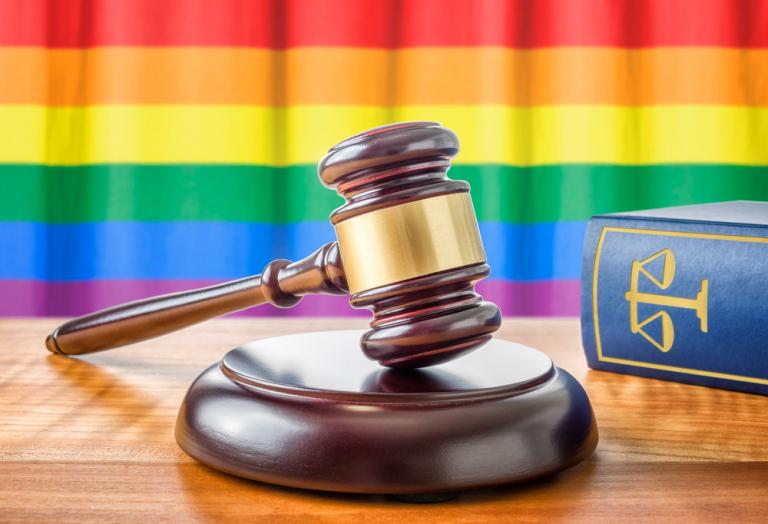 The reason this controversy raged on for more than five years was because TWU insisted that all students sign a statement saying “sexual intimacy” was only reserved for straight couples. It was basically an anti-gay clause in their contract. Because of that bigotry, three different legal societies — in Ontario, British Columbia, and Nova Scotia — said they would not allow a graduate of the school to practice law in their provinces.

That led to a lengthy legal battle culminating in June’s big Supreme Court decision in which the justices said those legal societies could set their own rules. They argued that Trinity Western’s anti-gay policy would be harmful to and discriminatory against LGBTQ students, and that the legal profession had every right to ensure equal access to their profession. This wasn’t about “religious freedom” at all. Trinity Western students who believed homosexuality was immoral had every right to their beliefs… but so did the legal societies that felt the barrier to entry was discriminatory.

And now, perhaps knowing that students would never pay to go to law school if there was a chance they wouldn’t be able to practice law in certain provinces, Trinity Western says it will no longer require students to sign the Bigot Clause.

The board of governors for the evangelical Christian university in Langley, B.C., voted on a motion Thursday to make the strict community covenant optional for students.

The motion said the change was made “in furtherance of our desire to maintain TWU as a thriving community of Christian believers that is inclusive of all students wishing to learn from a Christian viewpoint and underlying philosophy.”

The change will come into effect beginning in the 2018-2019 school year, and applies to new and continuing students.

The change won’t apply to faculty members, though. If you want to teach at Trinity, you still have to believe LGBTQ people aren’t worthy of equal rights. And that could still be a legal problem for the school:

But he said that if teachers and staff at the proposed law school are still required to sign the covenant, accreditation could still be an issue.

“To the extent that the university would still wish to fire or discipline staff members for being involved in consensual same-sex relationships, they may still have a serious issue about whether it would be in the public interest to grant them approval,” Mulligan told CBC News.

If this makes Trinity Western officials squirm… well, good. Make them uncomfortable. Discrimination against LGBTQ people shouldn’t be acceptable in any context, even when it’s done in the name of Jesus.

The good news here is that intense public pressure against the school, along with several court decisions that didn’t go in their favor, pushed them away from the most extreme aspect of their beliefs. The pushback worked. And it may well work again when it comes to faculty members.

At some point, Trinity Western leaders need to figure out who their school is really for: The students, the faculty, or the donors? If the first two matter, then arbitrary acts of discrimination should be tossed aside. The law is about fairness and equality; conservative Christianity isn’t. Administrators need to figure out if they’re running a law school or a church.

(Image via Shutterstock. Thanks to Adam for the link. Portions of this article were posted earlier) 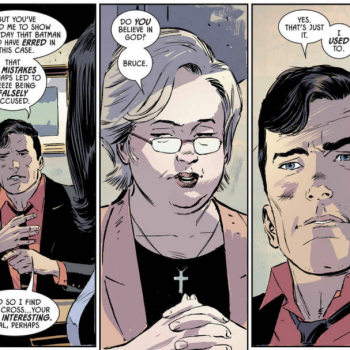 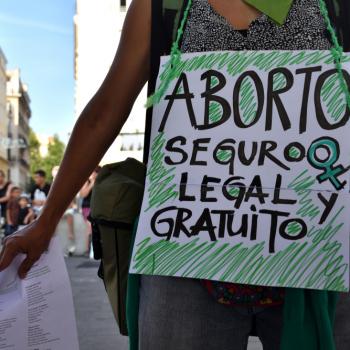 August 16, 2018 Woman Dies from Parsley-induced Miscarriage After Argentina Rejects Abortion Bill
Browse Our Archives
What Are Your Thoughts?leave a comment