Do “atheist churches” actually help people? According to a recent study published in the journal Secularism and Nonreligion, it absolutely does. Congregational-style meetings improve your well-being the same way it does if you go to church, the researchers said, suggesting the religious beliefs aren’t as important as people may think they are. 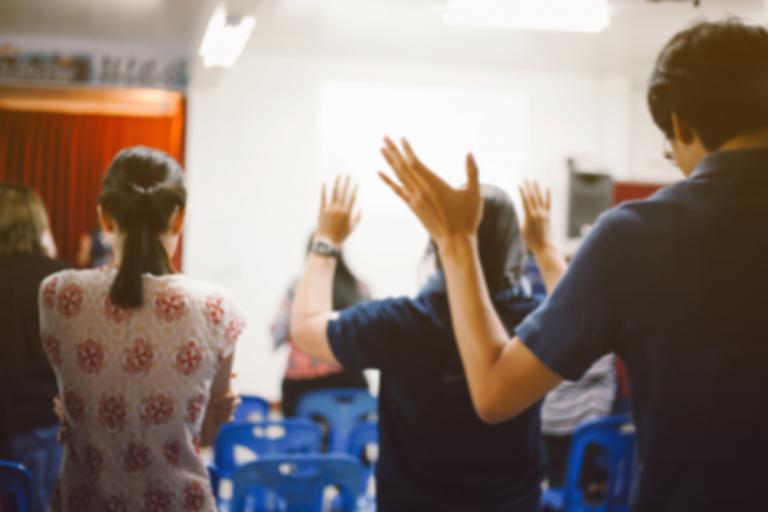 As we’ve long known, one of the down sides of shedding your religion is losing the community that came with it. That’s the reason these secular alternatives began popping up — to produce a similar kind of vibe without the supernatural elements — and the most stable of those groups are making a positive difference in the lives of their “congregations.”

Writing for Brunel University London, where the research was done, Senior Media Relations Officer Hayley Jarvis explains the significance of the research:

The psychologist tracked 92 people aged 23 – 73 as they attended Sunday Assembly sessions in the UK, US, Australia and Canada. With social bonding, inspirational talks and group singing, Assembly meetings take much the same form as religious gatherings — minus the religion.

Results just out in the journal Secularism and Nonreligion show going to Sunday Assembly sessions relates positively to wellbeing. Spending 2.5 hours a week doing Assembly activities was linked to an extra 10 percentile points on the UK national wellbeing scale. For example, an attendee’s wellbeing score might go from being higher than 60%, to being higher than 70%, of other Brits.

“It is brilliant to have independent confirmation of what we see with our own eyes — people’s lives improving,” said Sunday Assembly founder, Sanderson Jones. “This is exactly what we wanted to happen.”

What specifically contributed to a sense of community? It wasn’t the “sermons” — only 8% of participants said that helped them. It wasn’t the singing either (15%). The most important aspect of the services in terms of community building and friendship formation was socializing before and after services (34% and 48%, respectively).

That may not be very useful for introverts, or atheists who think the secular “churches” are still too similar to the religious services they want to avoid, but these results suggest that shared beliefs aren’t really what bind faith or non-faith communities together. You don’t need God to form these communities.

Keep in mind there’s a major limitation to this research: It looked at people who were already inclined to join a Sunday Assembly group. It wasn’t some random group of strangers; these were people who wanted their “atheist church” experience to work for them. If it did indeed work for them, though, maybe it could work for others. 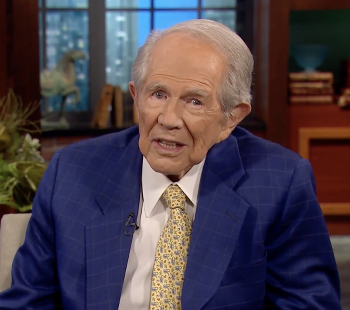 August 15, 2018
Pat Robertson Tells Grieving Mother of Molested Daughter to "Get Over It"
Next Post