A fundamentalist Muslim man has been sentenced to death for committing two so-called “honor killings” as part of a plan to kill five people, including his own daughter. 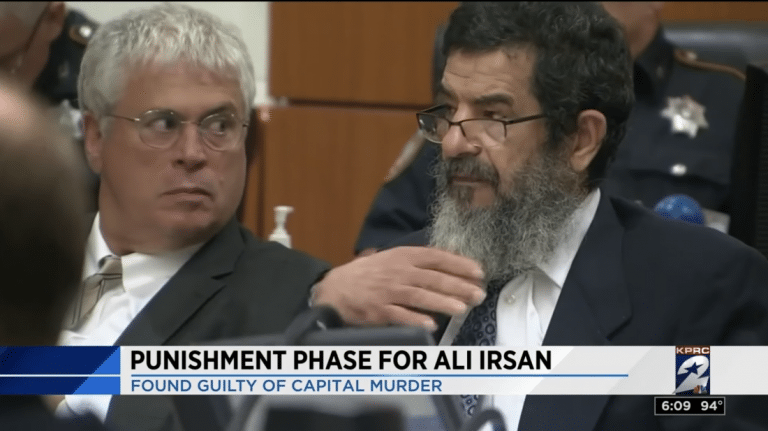 Ali Mahwood-Awad Irsan, a Jordanian immigrant (and, from the looks of his photo, Saddam Hussein impersonator), was convicted of killing two people to punish his daughter for leaving home and marrying a Christian. A jury said he deserved to die for what he did.

Ali Mahwood-Awad Irsan, 60, slumped slightly when the verdict was read, but did not react otherwise.

The twisted saga that emerged during the trial of intolerance and violent reprisal by the domineering patriarch of an extended family living in a rural Montgomery County compound shocked local residents, and has attracted national and international news coverage since it first unfolded with Irsan’s arrest in 2014.

“Don’t second guess yourselves,” state District Judge Jan Krocker told jurors. “You listened attentively to every detail. It was the right verdict.” The lengthy trial, and disturbing testimony during the punishment phase about rapes, drugging, beatings and a previous homicide, left both jurors and family of the victims sniffling and wiping tears.

This was a really intense case. Irsan was previously found guilty of capital murder for killing his daughter’s new husband, Coty Beavers, and her best friend, Gelareh Bagherzadeh. Bagherzadeh was reportedly an Iranian activist who supported the daughter.

Irsan, a devout Muslim, was sentenced to death, but “honor killings” rarely involve a single attacker. And that’s the case here, too, where other family members have been accused of participating in the plot. That’s where the family members of the victims are going to focus their attention now.

“Honor violence typically involves participation of multiple family members,” said Cory Beavers. “We will continue to pray that everyone culpable in these murders are brought to justice.”

I doubt prayer will make things better here, but the justice system seems to be doing its job. Irsan’s attorney said there will be an appeal. He also said they will “leave it in God’s hands”… as if that isn’t the reason they’re in this position in the first place.

Personally, I don’t support the death penalty. But I’m also not about to raise much of a protest when it’s a case like this, in which the murder charges aren’t in doubt and the only motivations were control and religious tradition. One of his daughters even testified that Irsan praised Osama bin Laden following the attacks on 9/11 and encouraged his kids to become suicide bombers. At least now he won’t be able to hurt anyone ever again. 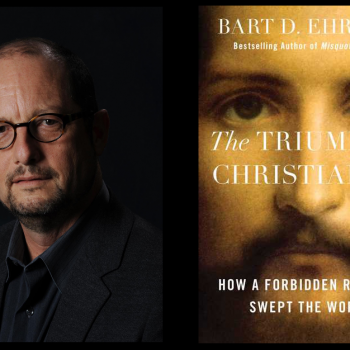