In the past several months, the congregation has seen sexual misconduct allegations against the founding pastor (by multiple women), a more explicit harassment allegation by his former assistant, the resignation of one teacher pastor, and the mass resignation of another lead pastor along with all the elders. And that’s not even taking into account the pathetic attempt at “independently” investigating the claims against Bill Hybels.

It just got worse. 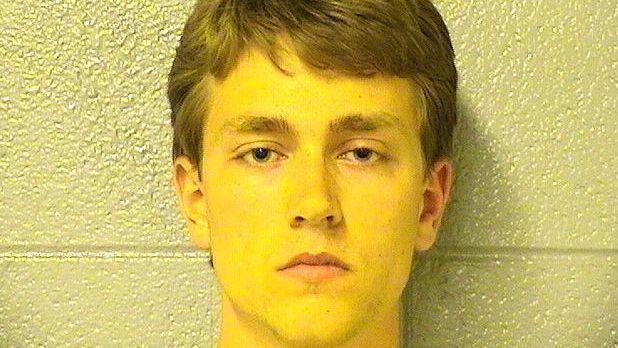 The civil lawsuits filed against the church by the families of the two younger boys, identified by the pseudonyms Jack Roe and John Doe, claim Sobczak abused one of the boys repeatedly, and that the church should have acted on warning signs before he molested his second victim.

Despite the church agreeing to the financial payouts, the John Doe settlement says Willow Creek “has denied and continues to deny all material allegations of negligence and damages in this case.”

Sobczak volunteered with the church’s special needs program, and there was a policy in place that two adults needed to be with a single child at all times. But Sobczak broke that rule and touched those boys inappropriately. One was as young as 8.

The church has since changed its policies so that kids are safer, but that doesn’t change how these policies weren’t in place earlier. Who let that happen? Was the church more interested in having a program like this than making sure it was run properly? At what point did they realize they were in way over their heads and what did they do about it?

None of this has to do with the scandal involving Hybels. Not directly. But it suggests a larger problem with oversight and a lack of transparency. The people running this church seem to have no clue what’s happening inside of it, and when bad things happen, they do everything they can to cover it up and make it disappear. It took diligent reporting to uncover these stories, not church leaders being open and honest about what was going on.

At this point, the congregation should just assume their tithes pay for problems created by people working for the church. 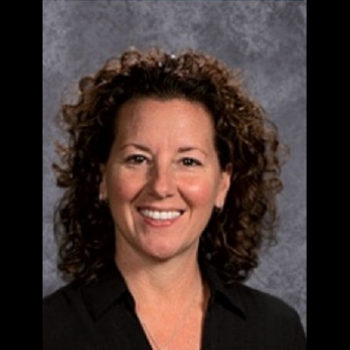 August 13, 2018
A Catholic School in Indiana Told a Lesbian Counselor to Resign or Get a Divorce
Next Post