I’ll Be Discussing Religion with a Christian Apologist in Portland on Aug. 31 August 14, 2018 Hemant Mehta

I’ll Be Discussing Religion with a Christian Apologist in Portland on Aug. 31

Do you like it when a Christian and an atheist talk about their beliefs on stage with a moderator?

I hope so, because I’ll be doing that alongside Christian apologist Sean McDowell later this month in Portland, Oregon. It’ll be recorded for the show Unbelieveable? hosted by Justin Brierley, who will also serve as moderator.

It’s not a debate. It’s a discussion. The audience will get to ask questions. And it’s free! So if you’re in the area on Friday night, August 31, be sure to come!

All the details can be found right here.

August 14, 2018
Want to Know What Catholic Hospitals (Won't) Do? Good Luck Finding Out.
Next Post 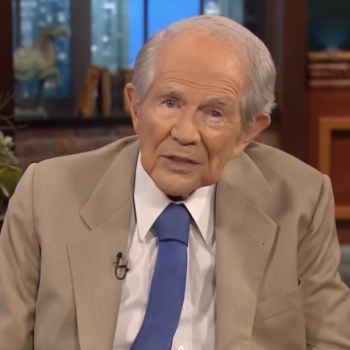