Send Thoughts and Prayers: South Carolina is Losing Its Churches

With all the bad news in the country, take heart in this: Even in South Carolina, churches are struggling to find new blood. The result is a mixture of church closings and young people finding alternative ways to meet their “spiritual” needs. 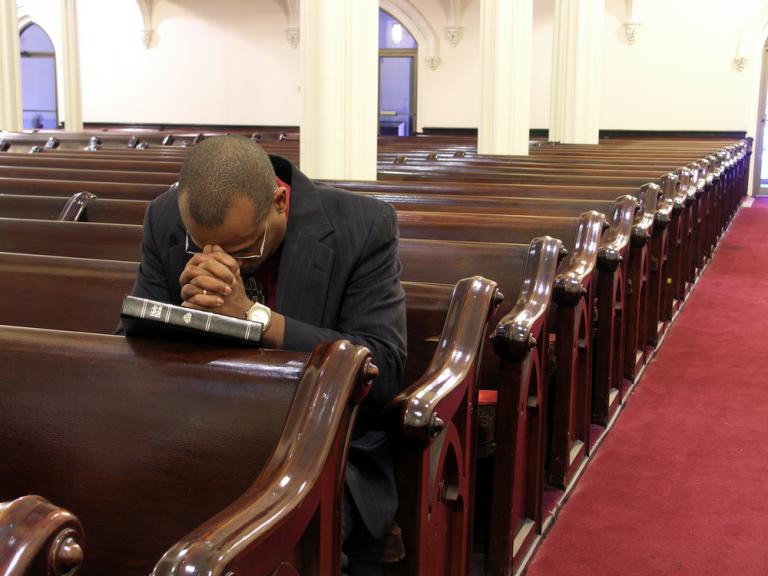 In a lengthy report published in The State, reporter Sarah Ellis takes a close look at what’s happening on the ground.

At least 97 Protestant churches across South Carolina have closed since 2011, according to data from the Lutheran, Presbyterian, United Methodist and Southern Baptist denominations. An untold number of other closings, certainly, are not captured by these statistics.

Many churches are dying slow deaths, stuck in stagnation if not decline. And if they don’t do something, anything, in their near future, they’ll share the fate of Cedar Creek United Methodist, a 274-year-old Richland County congregation that dissolved last year; Resurrection Lutheran, a church near downtown Columbia that will hold its last service on Sept. 2; and the dozens of churches that sit shuttered and empty around the state.

Even Southern Baptists, who reported the existence of 11 more churches in 2016 than in 2012, saw a decline in membership from 698,041 to 619,525 in that same time span. Other denominations lost both physical buildings and people in the seats.

The obvious question is: Why is this happening?

Yes, the demographics are changing in the direction of “None.” But South Carolina is still highly religious, with “more than three-quarters of adults identify[ing] as Christians.” The problem for churches is that people are realizing you don’t need church to do good in the community:

“If you just want to be a philanthropic person, there are a gazillion opportunities for you to feed hungry people, clothe cold people, do service projects, build a house,” said David Turner, the minister of music and worship at Ebenezer Lutheran Church in downtown Columbia.

I wonder how much of the decline can be attributed to self-inflicted wounds. Why aren’t people going to Southern Baptist churches? Maybe because, even in the South, the denomination’s anti-women, anti-LGBTQ views are catching up with them. Churches are no longer seen as places of morality and decency. It’s where you go if your beliefs and values are stuck in the past. (More than half of adults in the state believe homosexuality should be accepted, for example.)

At the same time, there is a downside to this trend. Not everything churches offer is replaceable. When churches serve as social hubs, and a space for people to organize (for good causes), and a venue from which we can take care of the less fortunate, their losses don’t always come with an alternative in place. There are good people in many of these churches, but they just can’t sustain the building or events without more members coming in and contributing. You lose the church, you also lose their participation. As much as I wish there were secular options for them, there aren’t.

But it’s early. We’ll figure that out in due time. For now, the decline of churches that have caused so much harm to so many people is a cause for celebration. I can only hope it’s the toxic elements of those churches that did them in.

(Image via Shutterstock. Thanks to Mate’ and @DBryte for the link) 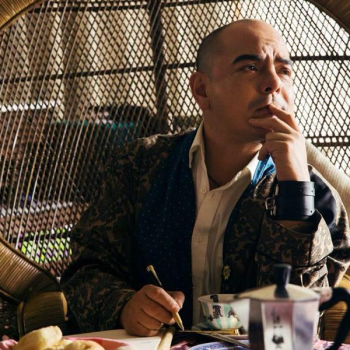 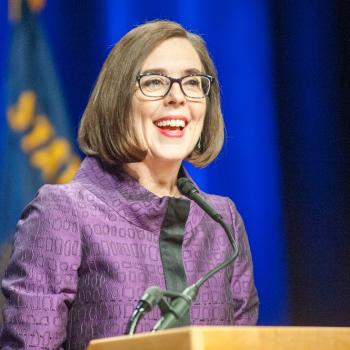