In 2010, Carlos Celdran staged a protest inside a cathedral. The Filipino artist and activist was arguing against the Catholic Church’s involvement in the government, especially on issues relating to health care. 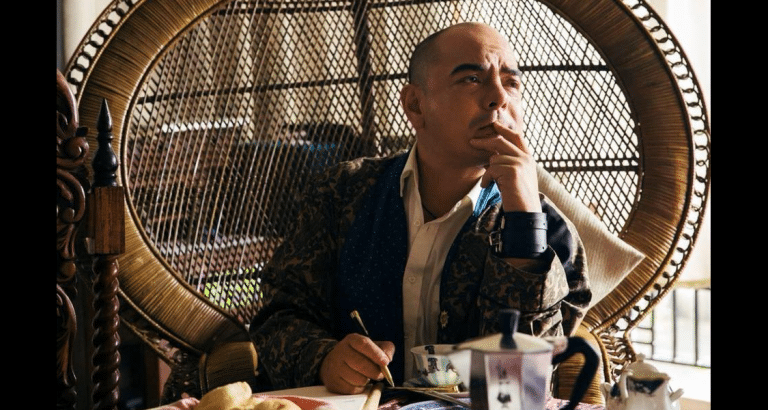 It didn’t take long for the Catholic Bishops Conference of the Philippines to charge him with the (actual, serious) crime of “offending religious feelings.”

In January of 2013, Celdran was found guilty of that crime. His prison sentence could have lasted as long as “one year, 1 month and 11 days.”

He appealed the decision — as he should have — and it finally reached the Philippine Supreme Court.

Unfortunately, this week, the Court upheld his guilty verdict.

In a Facebook post on Monday, Celdran said the high court’s First Division denied his motion to reconsider the Court of Appeals’ ruling affirming an earlier decision by the Manila Metropolitan Trial Court Branch 4 and the Manila Regional Trial Court Branch 32 to convict him for “offending religious feelings,” which is punishable under the Revised Penal Code.

”It’s come to pass. My appeal in the Supreme Court has been denied and my sentence is upheld. Three months minimum to a year and a month and a day maximum,” Celdran said in his post along with a copy of the resolution of the SC’s First Division dated March 21.

“The petitioner failed to sufficiently show any reversible error in the uniform findings of the Metropolitan Trial Court, the Regional Trial Court, and the Court of Appeals, so we resolve to deny the instant petition,” part of the SC ruling read.

Celdran added that he would file a “Motion for Reconsideration” next week — asking the whole Supreme Court to weigh in instead of just the judges assigned to his case — but it’s unclear if anything would be different even if they accepted the motion.

He’ll spend up to a year (and then some) in prison because the Catholic Church couldn’t handle fair criticism of their awful ideas. It’s a complete travesty.

Celdran didn’t do anything wrong. I hope his fight continues through other activists, though. The Catholic Church can’t go after everyone. 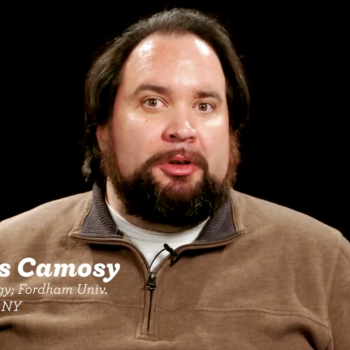 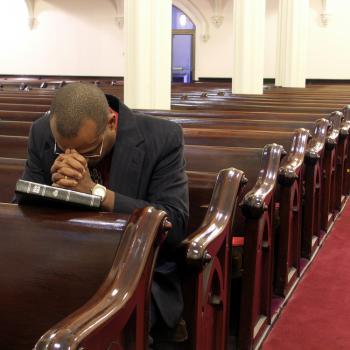 August 10, 2018 Send Thoughts and Prayers: South Carolina is Losing Its Churches
Browse Our Archives
What Are Your Thoughts?leave a comment