If you’ve ever seen Unbreakable Kimmy Schmidt, get ready for the Indonesian version.

The shaman of a village in Indonesia reportedly used superstition to manipulate a 13-year-old girl into coming home with him. He then sexually abused her and kept her in a hole for 15 years before she was finally rescued this week. 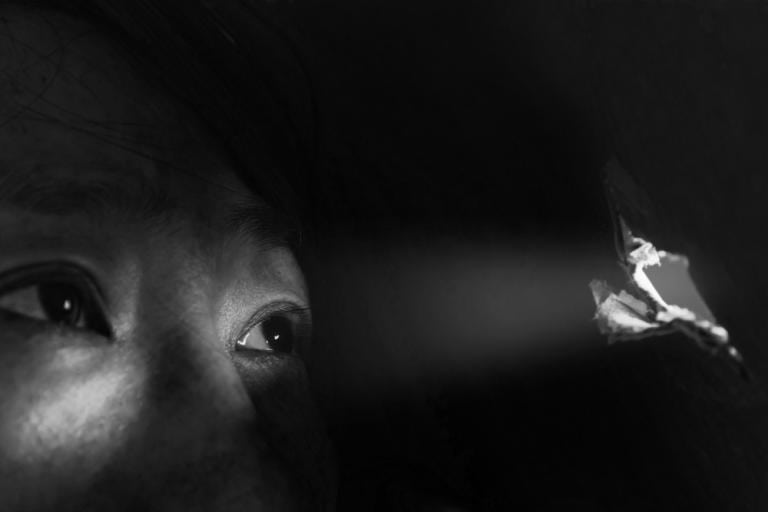 The woman (only identified as H.S.) was found in a hole between large rocks in Central Sulawesi, Indonesia, and police say she was held by an 83-year-old shaman named Jago.

Iqbal said police were still investigating further, but that based on preliminary findings, they suspected that Jago was holding HS to fulfill his sexual needs. Iqbal said Jago himself had said he kept HS as a sacrifice to conjure a jin (spirit).

HS told police she had missed her period several times and Jago had given her a potion to abort the fetus.

This is one of the most horrific stories I’ve ever heard, and the phrasing from the police doesn’t make it any better. Holding her to “fulfill his sexual needs” is code for kidnapping a child and raping her for years. And saying he kept her as a “sacrifice” to conjure a spirit… suggests who knows what.

According to Iqbal, Jago was well known in the village for his traditional healing methods, and was also consulted by residents who were experiencing marital, romantic or business problems.

“When he treated people, [Jago] would act as if he was being possessed, so many people believed him,” said Iqbal.

This is just their version of a local priest — someone whom many people turned to and trusted with spiritual matters — and it once again turned out to be a problem. In this case, the man was well liked and thought to have spiritual awareness, which meant people didn’t expect him to do something like this. Doesn’t that sound kinda familiar?

Village resident Sugeng said Jago was reported to have tricked HS, who was only 13 at the time, by promising to marry her to a jin that he was friends with.

Jago also reportedly told HS that the jin was guarding the hole where she was hidden to stop her from leaving.

“The victim seems to have been brainwashed, making her afraid to run away and afraid to meet other people because she was being watched by a jin,” Sugeng said.

After Jago kidnapped the girl, he told her parents she went to work in a nearby city and delivered food to them for a short period of time to “prove” the lie. It’s one of the most tragic cases I’ve seen in a long time, and it all could have been prevented if religion wasn’t used as a tool to manipulate and appear reputable. 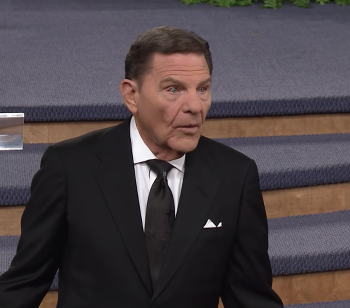