Televangelist Kenneth Copeland has a lot of experiences with planes. Hell, he’s best known in the secular world for buying a private jet just so he could avoid getting “in a long tube with a bunch of demons.” Earlier this year, he also purchased a multi-million dollar private jet, then asked people for an additional $2.5 million for “upgrades.”

The man knows his planes.

In fact, God gave him the power to heal airplanes that were corroded. At least that’s what he said during a sermon this week:

… We were blessed to have an airplane that — it was a Vickers Viscount. And a man on our board of directors owned that airplane, and his financial situation had come to the place where, particularly after he got born again and… I won’t go into all that. But that airplane had been parked for several years.

And it was a four-engine turbo-prop airliner. So this is back in the days when George first came along and, oh man, we had — we had fun in that old airplane, didn’t we? Well, we — you know — we put that thing back — back into service. We went through that airplane from head to — from nose to tail. And they did X-rays of the fuselage and everything looking for corrosion. And there was — there was some — there wasn’t all that bad, but there was — there was the X-rays showed that there were some spots of corrosion. And so I was — I was praying over it. And just as plain, the Lord said to me, “Lay hands on it. I’ll heal it.”

Are you listening? So we laid hands on it again, and it was gone.

People are dying of cancer, but God heals corrosion on planes.

Copeland acts like this is a miracle that ought to lead us closer to his God, but it’s really another sign of why his God isn’t worthy of being worshiped. No sensible deity would perform magic to appease the whims of a wealthy preacher while withholding that ability from others who need the help far more. 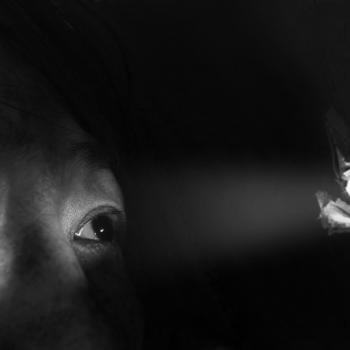 August 9, 2018
Woman Freed from Hole Where Indonesian Shaman Kept Her for 15 Years
Next Post 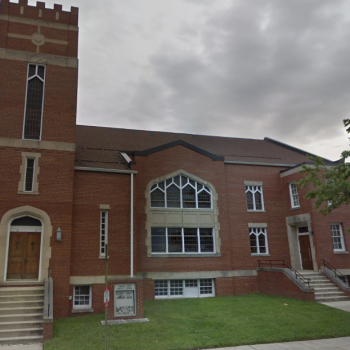