The far-right ruling coalition in Italy is in the process of passing a law that walks back a 2017 requirement for children to get 12 vaccines before enrolling in state-run schools — and while the amendment is pending, parents will be exempt from the inoculation rule. 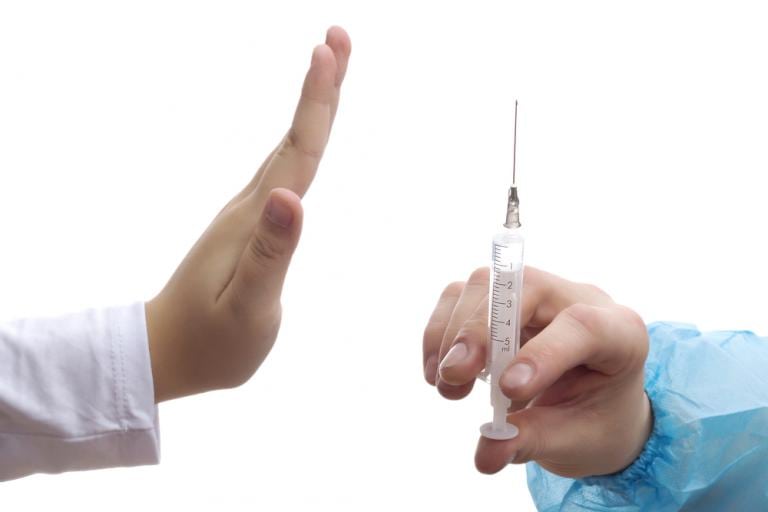 We covered the mandatory vaccine law in May of 2017, explaining how it was necessary in Italy due to rising rates of diseases caused by reduced vaccinations. The lower vaccination rates were the result of “anti-scientific theories,” Prime Minister Paolo Gentiloni said at the time.

Now those same anti-scientific theories are being used to revoke the law requiring parents to vaccinate kids who attend school.

Italian families are no longer obliged to have children vaccinated against measles and other infectious diseases after Italy’s upper chamber voted through legislation to remove the vaccination law.

The amendment, passed by 148 to 110 votes, will not become law in time for the new school year as it still needs to pass the lower house after the parliamentary recess, Repubblica reports.

… The Five Star Movement and the League, which formed the new ruling coalition two months ago, both pledged during the election campaign to scrap the vaccination law.

While the new amendment still has to pass the other chamber, it’s as good as a done deal. That’s because, while the legislation is pending, “parents will no longer have to provide schools with a doctor’s note to show their children have been vaccinated,” according to the Financial Times.

This reversal of a perfectly sensible law sent “shock waves through” Italy’s scientific and medical communities.

Doctors and experts have warned that the amendment might invert a positive trend that saw Italy’s inoculation coverage rising after spending years lagging behind the World Health Organization’s recommended 95% coverage level to ensure “herd immunity.”

“Italy’s measles vaccine coverage was par with Namibia, lower than Ghana,” said Roberto Burioni, a professor of microbiology and virology at San Raffaele University in Milan. “But the law was working, the coverage was improving. We should strengthen it, not weaken it. Now, children who are not vaccinated will endanger other children at school who are too small for vaccines or cannot be vaccinated because they suffer from immunosuppressive diseases.”

Leave it to anti-vaxxer extremists to put the lives of children at risk and halt a law that that had already been shown to reduce rates of serious disease. The government is hurting the country through awful policy decisions. Who could have ever seen that coming…?

If you were thinking about taking a vacation to Italy in the near future, you may want to find another destination. 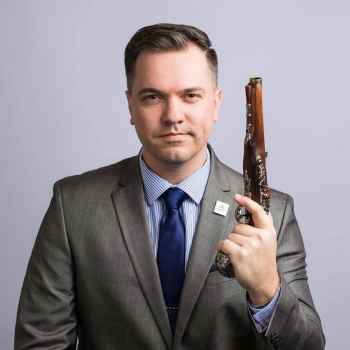