It’s been more than a week since Attorney General Jeff Sessions announced the creation of the taxpayer-funded “Religious Freedom Task Force” with a lot of fanfare, yet we still know almost nothing about it, and that’s pretty terrifying. 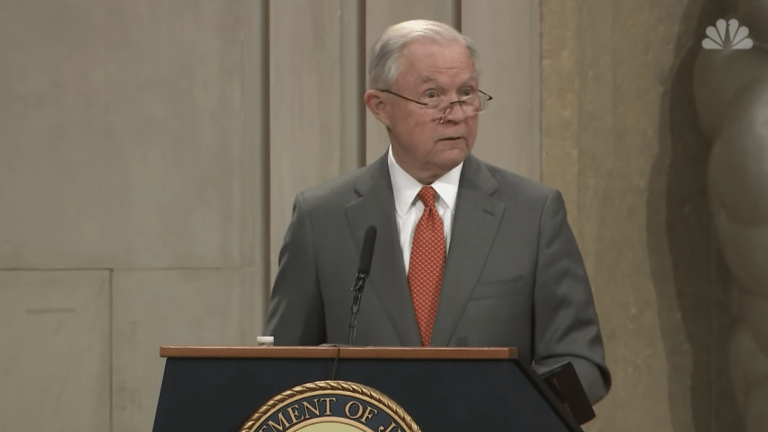 Church/state separation groups as well as religious allies have described the Task Force as “one-sided” and a ploy to use religion as a “sword” to deny civil rights to vulnerable groups. It turns out those fears are compounded by the fact that there is still almost no public information about the plan.

Who will be on it? When will it meet? Is there an agenda for its meeting? Will its proceedings be open to the public?

The Justice Department didn’t answer those questions from BuzzFeed News. A DOJ point person for the task force, Jeffrey Hall, referred inquiries to a DOJ spokesperson, who cited a transcript of Sessions’ speech and a memo, which also didn’t provide answers. Follow-up questions went unanswered…

Sessions’ memo calls for eight or more appointees from Justice Department divisions, including the Office of Legal Counsel and the Office of Legal Policy. Sessions also said Monday the task force would hold “listening sessions” in the coming weeks with religious organizations, but officials have not answered questions about which groups will be included, nor have they released dates of any upcoming meetings.

Not surprisingly, Muslims, who are reasonably terrified of an American Christian inquisition, and atheists, who haven’t even been included in the conversation, are speaking up.

“My biggest concerns is the lack of transparency and clarity,” Johnathan Smith, the legal director of Muslim Advocates, told BuzzFeed News about the panel’s unclear mandate, membership, and agenda.

“There is a concern that certain Christian and evangelical communities are being brought to the forefront, and others, particularly Muslim communities, are discriminated against and harassed,” he added. “When you create a religious task force and you don’t have that detail and transparency, it raises a lot of questions about whether all communities will benefit from this government action…”

Casey Brescia, a spokesperson for the Secular Coalition for America, told BuzzFeed News the Justice Department did not reach out to his organization, as the Obama administration did with its religious initiatives. And just as the Constitution protects religious exercise, he noted, it also guarantees that religion cannot be imposed on secular Americans.

LGBTQ groups also want to know more about the vague task force. The largest of such groups, the Human Rights Campaign, sent a Freedom of Information Act (FOIA) request to release records associated with the project.

“The American people deserve transparency about how much taxpayer money the DOJ is spending on this discriminatory so-called “task force,” said David Stacy, HRC Government Affairs Director. “We also deserve to know: who is on this task force? What is the scope of its mandate? Was this proposed by ADF or other anti-LGBTQ groups? It is important that the American people understand the process through which this task force was created and the involvement of anti-LGBTQ organizations like the Alliance Defending Freedom.”

These are all important questions, and it seems only time (and more FOIA requests) will provide the answers. If the Task Force was really meant to support religious freedom for everybody without discriminating against anyone, you’d think they’d want to make these details as transparent as possible. Instead, as we’ve seen so many times in this administration, no one seems to know what’s going on.

August 7, 2018
Pastor Robert Jeffress: The Pope is Wrong; God is Fine with the Death Penalty!
Next Post 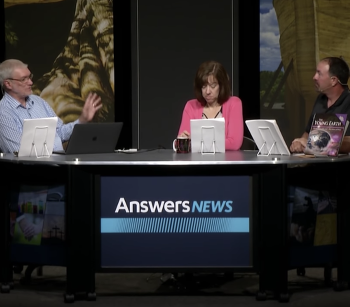