Discrimination Against U.S. Christians—Like the “War” on Christmas—Is Fake News

There’s a reason some people were surprised when Attorney General Jeff Sessions announced the creation of a “Religious Liberty Task Force” that would defend the rights of religious people (mostly Christians) who were prevented from practicing their faith (read: discriminating against LGBTQ people).

The Trump administration would have you believe that Christians are under attack throughout the U.S., but that’s hard to believe when the vast majority of citizens are Christians and they are routinely the discriminators, not the victims.

This whole setup sounds just like another fictional battle created by conservative Christians: the War on Christmas. 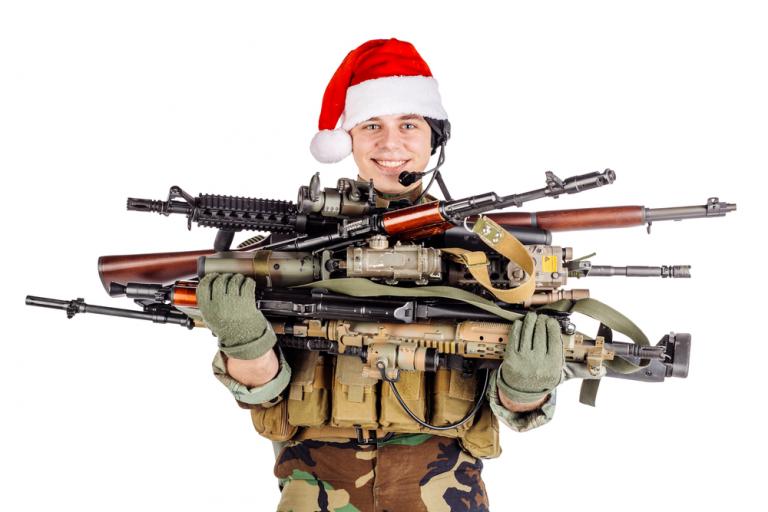 This analogy was recently made by Renée Graham, a columnist for the Boston Globe who points out the absurdity of Sessions saying there is a “dangerous movement” that is “challenging and eroding our great tradition of religious freedom.”

THERE IS NO war on Christians.

Still, this nonexistent battle is garnering a lot of recent attention. On ABC’s “The View,” co-host Meghan McCain got an early start on her holiday carping about the phony War on Christmas™. As usual, this perennial nonsense, so popular with conservative fear merchants, remains laughable.

Unless something has drastically changed in the last few centuries of American history, Christians — and, of course, Sessions is referring to Christians — continue exercising their faith just fine. What Trump and Sessions want is to give people who cloak their prejudice in religious belief a license to discriminate.

Her analysis is dead on, and it also fits well with what we’ve said several times: Trump’s administration, including Sessions and Mike Pence, are determined to bend reality with the claim that Christians — not the people evangelicals are known to discriminate against — are the true victims in our society.

The fact is, the “War on Christians” is just as fake as the Fox News “War on Christmas.” Both are founded on nothing more than exaggeration, fear-mongering, and a desire to suppress other perspectives.

If you need any more proof, just look at the other side. You don’t hear atheists calling for the persecution or suppression of Christianity. Muslims aren’t calling for a ban on Christians. Everyone else is asking to be treated equally. It’s the conservative Christians who see that as a threat to their perceived supremacy. 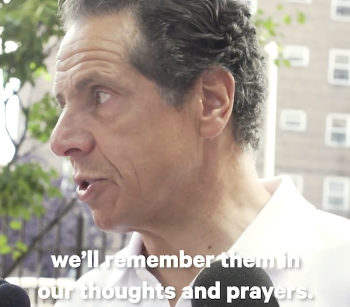