Apropos of nothing (thank goodness), the American Family Association’s Bryan Fischer began a recent episode of his radio show with an explanation of why school shootings occur: Abortion.

“We have these school shootings at Sandy Hook and other places and what we need to realize,” Fischer said, “is look, if you have a culture, you have a nation that’s spent 60 years telling God to get lost, then we should not be surprised when He’s not around when we want Him to be.”

“Now, what have we done to create this separation between us and a God whose ear can hear and whose arm can save, but he doesn’t?” Fischer asked, as he read again from Isaiah. “‘Your hands are defiled with blood,’ he says, ‘and your fingers with iniquity.’ So when we hold up our hands in prayer, you know what God sees when the people of our nation lift their hands to God in prayer? He sees the blood of 60 million innocent babies defiling our hands and dripping off our fingers, so He can’t hear, He can’t see, His view is blocked by the blood, the shed blood, of the innocents.”

Who knew an omnipotent God could so easily lose his senses because women have the audacity to control their own bodies? Women’s autonomy makes the Baby Jesus cry…

Somehow, other nations permit abortion, yet they rarely (if ever) have school shootings. It’s almost like there’s another factor Fischer is just ignoring…

The irony here is that women often get abortions because they don’t have the ability or desire to properly care for a child. That’s the sort of environment that breeds resentment and isolation. If you accept the theory that legalized abortions decreased the crime rate, it’s not hard to make the jump to legalized abortions prevent school shootings.

Finally, it’s been said before, but if you attribute miscarriages to a higher power, then God is the biggest abortionist of them all.

Religious Right mouthpieces have always blamed liberal values for whatever problems our nation faces. When it comes to school shooting, they’ve pointed to a lack of forced Christian prayer, acceptance of LGBTQ rights, and legal abortions. They will never suggest the obvious: The proliferation of guns in our country, and the ease with which they get in the hands of people who should never have them, has made the problem infinitely worse.

But why say that why you can just blame your cultural enemies? 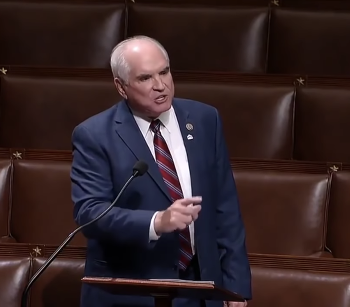 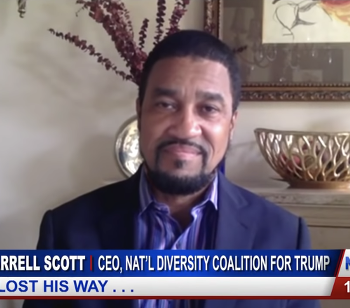