How Open Should a Pastor Be About a New Church’s Beliefs? August 4, 2018 Hemant Mehta

How Open Should a Pastor Be About a New Church’s Beliefs?

For the past few weeks, the podcast StartUp, which typically covers new businesses and the struggles they face, has been looking into a new church plant. It makes a lot of sense. Like many businesses, the pastor has to find customers, sell people on his vision, acquire funding, etc.

As an atheist, I feel a little weird rooting for the main character to fail… but that doesn’t mean I haven’t felt empathy for him when he described the obstacles he’s trying to overcome.

The first few episodes this season didn’t discuss actual Christian beliefs because they were almost incidental to the main story. That wasn’t the case with the latest episode, however, which came out on Friday. 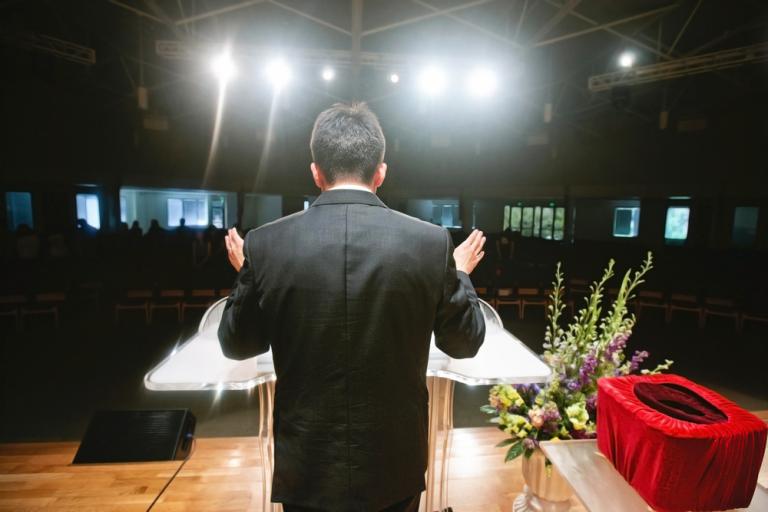 Reporter Eric Mennel directly asked Pastor AJ Smith his stances on Hell, homosexuality, and women in leadership. It wasn’t a debate. It was more about how Smith would handle those issues since his responses, regardless of what they were, would alienate some people. Still, at a time when many big churches hide their stances in an effort to draw in new people, it was important to get him on the record. Smith also receives funding from a Christian organization that could stop giving him cash if his beliefs don’t align with their conservative theology.

All that’s to say: It was a good episode. You can listen to it even if you haven’t heard the previous ones this season. It’s worth your time.

As we’ve discussed on this site before, all churches need to be clear on their positions on these kinds of issues. If same-sex marriage is a problem, they need to say so, especially if they already know their answers. Anything less is deceptive and it ultimately hurts the very people they’re trying to reach. And if they feel bad about saying women can’t be leaders or gay people have to remain celibate for life, well, too damn bad. They’re your beliefs. Own them. 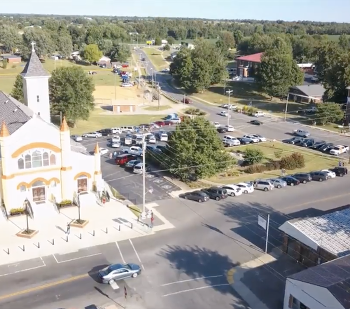 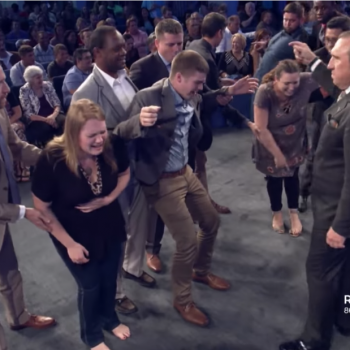