On Thursday, Christian radio host Frank Sontag spent his entire show railing against the “religion” that is “radical environmentalism”… and by “radical,” he really means everything scientists say about the subject. 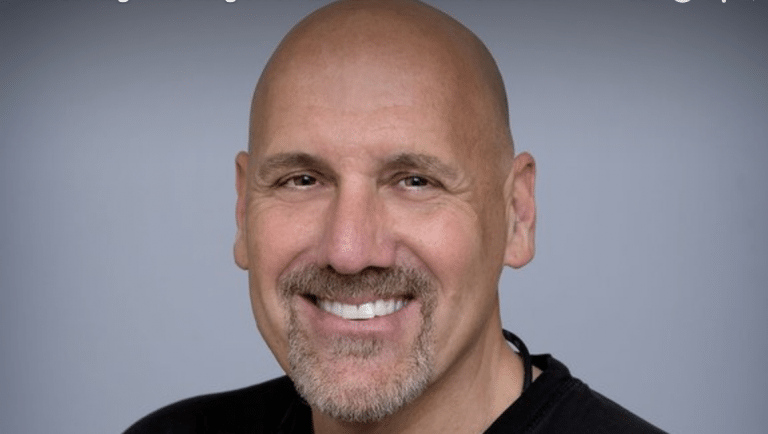 Sontag rejects the reality of climate change, and like so many conservatives, his justification for that gives away the fact that he doesn’t understand the concept at all.

The reason I bring it up here is because of who he cites as a source of information.

Listen to what he says around the 16:47 mark of the show (clipped for you in the YouTube video below).

…By the way, not every scientist believes global warming is a reality. I’m so tired of hearing that, somehow, if you even question it — you say, “Well, science — science has proved this is true”… well, look, really? That’s where you want to go with this? When just a couple of decades ago, they were talking about the Big Freeze?

Maybe you’re not old enough to remember that. I remember that. “The next ice age is just around the corner.” Oh my goodness… So, who are we in Christ? And how are we to address this?

So I close with the words of Pastor Drollinger: “To think that man can alter the Earth’s ecosystem when God remains omniscient, omnipresent, and omnipotent in the current affairs of mankind, is to more than subtly espouse an ultra-hubristic secular worldview relative to the supremacy and importance of man.”

Ralph Drollinger really is the minister to this White House and the GOP-led Congress. He’s someone who has called Catholicism the “world’s largest false religion,” declared homosexuality an “abomination,” and said it’s “sinful” for women with children to serve in Congress. He also thinks global warming is a hoax.

This is not a man you want offering guidance to our political leaders. Yet Sontag is citing him as some sort of expert on the matter.

Furthermore, Sontag neglects to mention that he has a connection to Drollinger. He’s not just citing some “authoritative” source. He literally works for Drollinger as the voice for the audio version of the Bible studies. Somehow, that conflict of interest didn’t even warrant a mention.

So a Christian lied to his audience, while citing another Christian whose beliefs warp the minds of government officials, without being honest about their relationship.

Just another day in the life of a Jesus follower, I guess.