Move over, Kim Davis. There’s a new legal clerk refusing to do her job because of religion.

A same-sex couple in the state of New York wanted to get married — which is their right and has been since 2011 — but their town’s clerk, Laurel Erickson, refused to grant them a marriage certificate. 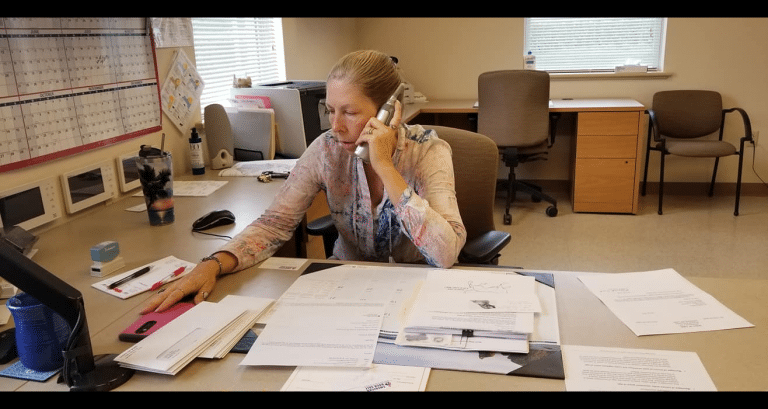 The couple, Dylan Toften and Thomas Hurd, called the Root town clerk a “bigot” on Facebook and asked the governor to take action on the issue.

Mr. Toften wrote on Facebook on Monday that Ms. Eriksen denied the request because she personally objects to same-sex marriage on religious grounds. Ms. Eriksen told Robert Subik, Root’s town attorney, she did not grant the license because the couple had not made an appointment.

Though Ms. Eriksen did mention her personal objection to same-sex marriage to the couple, Mr. Subik said, she did not deny the couple the license because of her personal views. He said people requesting licenses are required to make appointments in advance because Ms. Eriksen is a part-time employee.

So she opposes same-sex marriage (openly so), but she claims the real problem was a technicality. Even though the couple was there, and she was there, and she could’ve granted the request. Subik said later that another staffer would’ve handled the marriage license had the appointment been made. But it still raises the question of why a government official is allowed to avoid doing her job — no one was asking her church to sanction the marriage. They were asking a government official to follow the law. She wanted the couple to jump through a hoop, whether it was making an appointment first or waiting for someone else to do her job for her.

The couple sees it as discrimination either way, and they want answers. It’s working. Governor Andrew Cuomo is investigating the couple’s complaint.

The governor released this statement saying that the investigation will ensure this incident will never happen again.

Laurel Erickson, the clerk at the center of it all, reported to work Wednesday.

“That’s unconstitutional in the state of New York. The law clearly states that anybody who wants to get married can, and the clerks are government employees and ought to, therefore, provide services,” Melanie Trimble, of the ACLU Capital Region chapter, said.

Cuomo actually went a bit beyond launching an investigation, even offering to officiate the couple’s wedding in Albany.

In a statement on Wednesday, Mr. Cuomo called the denial of the wedding license “an unconscionable act of discrimination that goes against our values as New Yorkers.”

“This is an expansion of the Trumpian philosophy: they are against marriage equality and they are substituting their philosophy for the law,” Mr. Cuomo said on Twitter. “I don’t care if the clerk is opposed to marriage equality that’s her right but she can’t impose her will onto others in violation of the law.”

That’s the right attitude. If she can’t do her job, she shouldn’t be in it. That would be true if she was a florist or baker, too, but that’s especially the case when she’s working for the government.

(Image via Facebook. Thanks to Andrew for the link) 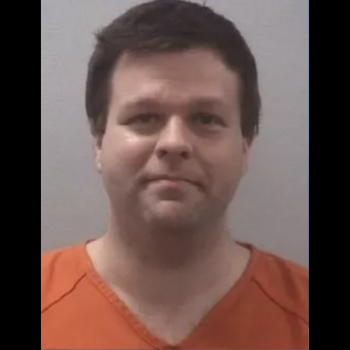 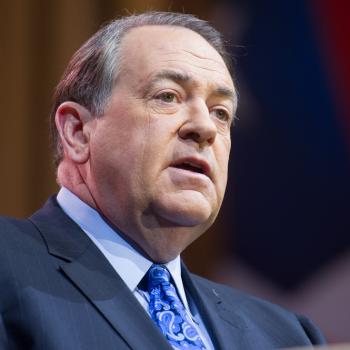