This is not the Onion.

The former leader of the Republican Party in South Carolina viciously tortured and killed his mother’s dog, then told police he did it because God told him to… and because he’s Jesus. 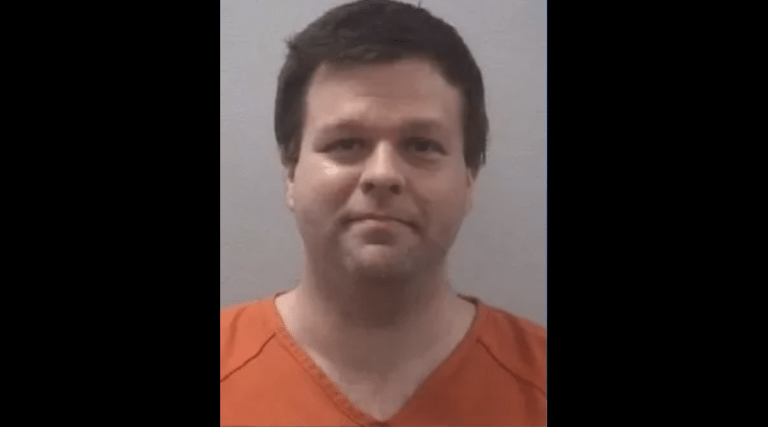 You may remember Todd Kincannon from when his license to practice law was suspended (2015), or from when he made racially charged comments about Travon Martin on Super Bowl Sunday (2013). Now, it seems, his downward spiral has taken a dark turn.

The Simpsonville Police Department reported that Kincannon killed his mother’s 10-year-old beagle/cattle dog mix July 26 at his parents’ house in Greenville County, where he was also living.

The 37-year-old Kincannon “intentionally, willfully, maliciously, cruelly and needlessly” mutilated Bailey by choking and stabbing the medium-sized dog multiple times with two knives, according to an arrest warrant.

Responding police officers said Kincannon exited the house wearing only underwear, and he was covered in blood and dog hair.

Kincannon told the first officer he killed the dog because, “I’m the second coming of Christ and I got a command from God to do it,” according to an incident report.

Another police officer reported that Kincannon said “that every 1,000 years there needs to be a sacrifice and blood must be spilt.”

This is objectively insane, and it’s not coming from some random person on the street. We are talking about a man who once served as the general counsel and executive director of the South Carolina Republican Party.

Presumably to prove the truth of his divine claims, Kincannon went even further, suggesting that he would be “crucified” in the media. Someone should tell him that getting lambasted for killing your mom’s dog is not the same as being killed by the government.

He had lacerations and punctures on his arm and wrist, which the officer said was from a possible dog bite. Kincannon held them up and said “I have a sign. I’m about to get crucified in the media,” per an incident report.

According to police, the lawyer with a suspended law license then explained “from a legal standpoint you know, it’s in the state constitution that God is a sovereign and I honestly think he told me to do it.”

Kincannon got one thing right here: he “thinks” God told him to do it. Does that mean God actually said it? Of course not. It only means this man believed it to be so. Good luck with that criminal defense.

Kincannon was sent for a psychological evaluation, but he also has a history of religious extremism and he’s previously been arrested for criminal domestic abuse. While there could definitely be an underlying mental illness here, it’s important to note the role religion has played in his crimes.

It’s also worth mentioning that the GOP tolerated his nonsense for this long because he was popular with the far Right. Now, however, people are starting to see what can come from Biblical literalism in modern society. After all, it’s not like the Bible is short on stories glorifying blood sacrifices, including those involving humans. 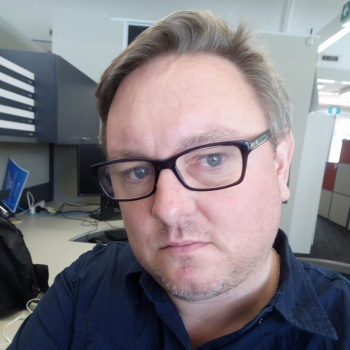 August 3, 2018
Australian Humanist Files Complaint After Military Says He Can't Be a Chaplain
Next Post 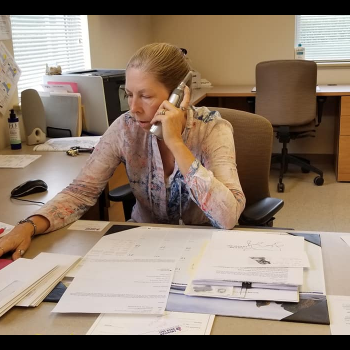