Investigator: It’s “Not a Miracle” That Everyone Survived the Aeroméxico Crash August 2, 2018 Hemant Mehta

Investigator: It’s “Not a Miracle” That Everyone Survived the Aeroméxico Crash

On Tuesday afternoon, in the middle of a heavy rainfall, an Aeroméxico plane crashed shortly after takeoff… and then caught fire. 103 people were on board and — amazingly — no one died. About half the passengers were hospitalized, but that’s obviously preferable to the alternative.

Normally when we hear about tragedies (or near-tragedies) like this, we expect to hear people thanking God for their good fortune. We expect people to call it a “miracle” and forget the idea that God, in their minds, created this mess in the first place. And there were definitely people who did that.

Then, there’s this guy.

David Gleave, a U.K.-based crash investigator and air safety consultant, said the absence of fatalities reflected the relatively low speed of the impact, as well as decades of work in improving aircraft design.

“It’s not a miracle,” he said. “This is a design-based accident that should be survivable. We’ve worked long and hard in the industry to ensure that an event like this is something that people can walk away from, that the seats don’t slide forward on impact, that limbs are protected. The safety of passengers is no accident.”

He added: “The grassy area you see around an airport is not just wasteland, it is deliberately kept free of obstacles such as ditches or power lines. It is designed to allow a landing that people can walk away from.”

Got that? This was the sort of accident that is planned for in advance. Airports and airplanes are designed to protect passengers if this occurs. You hope it doesn’t. It rarely does. But when it happens, lives can be saved because humans — not God — can take proper precautions ahead of time.

Kudos to NBC News for including a voice of reason in their article. The New York Times only included the voices of passengers who attributed their survival to a miracle; that’s not to say the article is inaccurate, but that it avoids the common sense explanation. 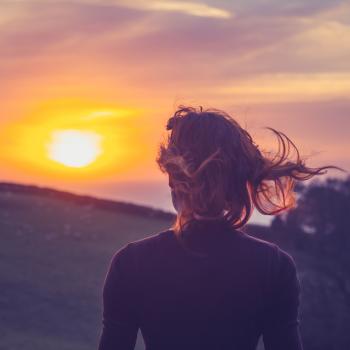 August 1, 2018
Special Issue of Psychology Journal Focuses on Research About Atheists
Next Post 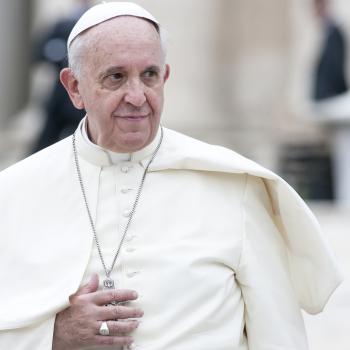