Special Issue of Psychology Journal Focuses on Research About Atheists

The latest issue of the American Psychological Association’s journal Psychology of Religion and Spirituality is all about atheism. The articles in there, according to a press release, offer both “empirical and theoretical” explorations of the psychological diversity of non-religious people.

Sound like a mouthful? That’s okay. While nine articles appear in the journal, I would at least check out the following three, all of which you can read online. It gives you some insight into what researchers are looking at when it comes to non-religious people. 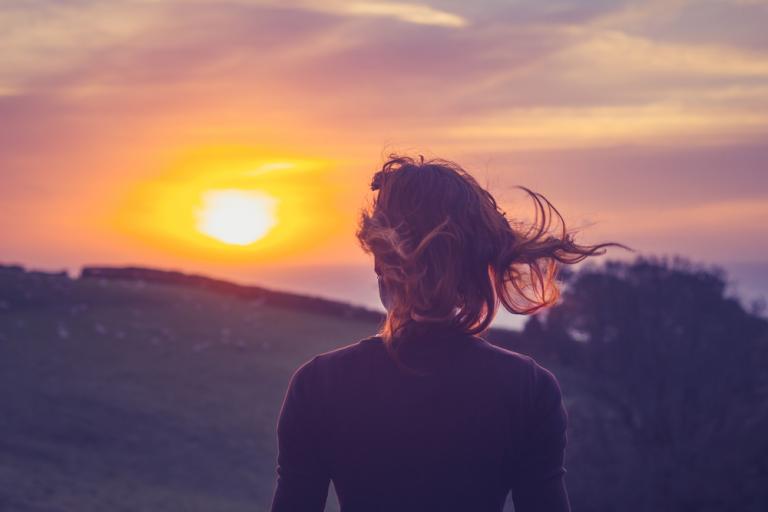 “Why do the Godless Prosper?”

This is a paper brought to you by the computer modeling team recently profiled in an Atlantic article. (I had a chance to work with them over the summer. Really fascinating people.)

The researchers looked at links between religiosity, anxiety, and violence as well as atheism, education, and existential security. They point out that when societies are able to understand the world around them and don’t live in constant fear, there’s less of a need for religion.

Why do the godless prosper? As human beings improve their naturalistic explanatory skills and capture and organize enough energy to sustain secure secular societies, their need for shared ritual engagement with supernatural agents imagined by their in-group slowly dissolves. In other words, they develop non-religious worldviews. To address the significant adaptive challenges facing the human species as a whole, we need plausible scientific explanations of the causes of crises like global climate change and feasible secular strategies for providing sustainable existential security in ways that do not fuel religious conflict and violence. Atheism may indeed play an important role in the next step in human evolution.

What happens to atheists when people think we’re inferior, deny that we face prejudice, assume we believe in God, perpetuate false stereotypes about us, or mock our godlessness?

Among other things, the researchers found that people who experienced those microaggressions were also likely to have symptoms of depression. Still, they didn’t miss out on social connectivity or satisfaction with life. That may be because, even in the United States, society is becoming more secular — or at least more accepting of secularism.

We often hear that religion and spirituality is good for our health and makes us more social. But researcher Luke Galen calls this theory into question. The very aspects of spirituality that people think are so wonderful — it gives you a sense of control, it offers purpose, it instills a sense of awe and wonder in our lives, etc — all have analogues in a natural world. Atheists have their own ways of finding meaning and purpose and wonder in life, so the “benefits” of religion are overstated.

The journal was guest edited by researchers at the University of Tennessee at Chattanooga (Ralph W. Hood Jr.), Universität Bielefeld in Germany (Heinz Streib), and Coventry University in the UK (Thomas J. Coleman III). The full issue can be found here. 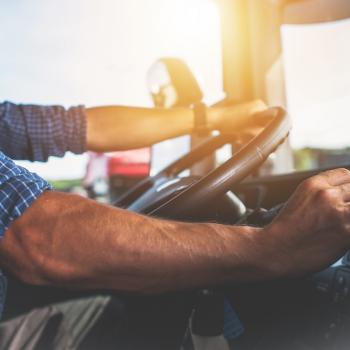 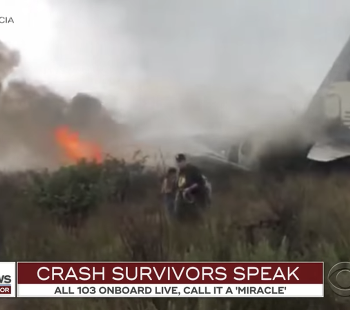 August 2, 2018 Investigator: It's "Not a Miracle" That Everyone Survived the Aeroméxico Crash
Browse Our Archives
What Are Your Thoughts?leave a comment