A New Jersey pastor who founded the Creation Festival, the largest Christian music gathering in the U.S., was sentenced to 18 years in prison for sexually abusing several young girls, including at least one who was just seven years old. 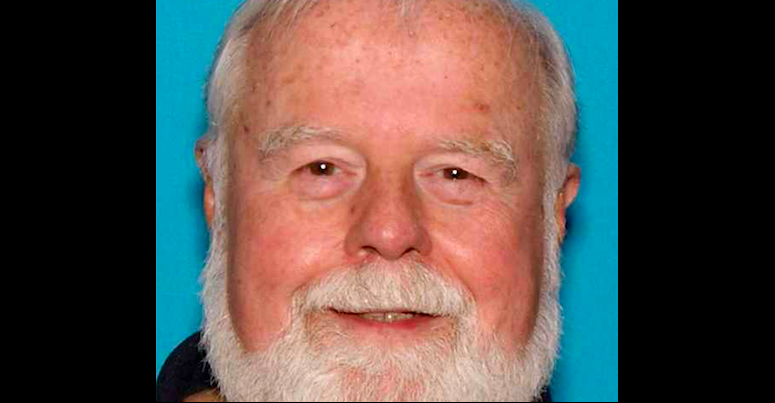 We first posted about Harry L. Thomas, the 74-year-old pastor of Come Alive Church in Burlington County, New Jersey, back in December when he was charged with molesting at least four kids over the last 16 years. Thomas was best known for his music festival (which, in 2019, has the unfortunate theme, “A Tribute to Our Creator”), but that notoriety changed after he was charged with aggravated sexual assault (among other things) and suspended from his church.

Now Thomas is in the news again after a judge sentenced him to 18 years in prison.

As part of a plea agreement earlier this year, Thomas acknowledged sexually assaulting a 9-year-old in 2005, having sexual contact with three girls ages 7 to 9 in 2000 and 2010 and exposing himself to a girl between 2008 and 2010.

Relatives of the victims were in court during sentencing, and in testimony two of them described Thomas as a “ravenous wolf” and a “hypocrite” who professed to be a man of God while victimizing children. Burlington County assistant prosecutor Stephen Eife called Thomas “a devil in disguise.”

The prosecutors and victims’ families are right on the money, but Thomas himself put forth an interesting defense. He said he felt regret (which I find hard to believe) and said he deserved to be “cast into the sea” (a biblical reference).

Thomas, who had spent the previous 233 days in the Burlington County jail, wept as he expressed remorse and confusion about his crimes.

“I’m very sorry for the pain I’ve caused,” he said.

Referencing a biblical passage about punishment for those who harm children, he said, “I agree with the scriptures. It would be better for a millstone to be hung around my neck and be cast into the sea. That’s what I deserve.”

It’s hard to believe his regret, especially when he previously tried (and failed) to withdraw his guilty plea. A man who felt genuine remorse over his actions shouldn’t resort to a legal maneuver to avoid punishment. Even more tellingly, Thomas put forth a defense in which he avoided all personal responsibility. His attorney even argued that Thomas’ acts were the result of a “compulsion.”

Defense attorney Robin Lord, arguing for the minimum 15-year term rather than the maximum 20-year term sought by prosecutors, cited Thomas’ age and numerous health problems, which she said would make the longer term a death sentence.

Lord argued that Thomas’ crimes were diagnosed as the result of uncontrolled “compulsion” rather than choice. She also cited Thomas’ worldwide ministry work, including building schools and hospitals in Haiti and Africa and establishing a festival at which Christians, Jews and Muslims performed together.

Superior Court Judge Jeanne Covert said she recognized that Thomas might die in prison but the 18-year sentence was appropriate given the crimes and the risk of Thomas reoffending.

The judge did the right thing. The safety of the children is the most important thing, not whether the offender may die in prison. There will now be justice for the victims. What’s more, there won’t be any more victims — at least not because of him. 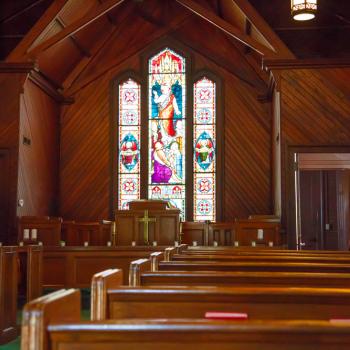 August 1, 2018 Columnist Tells Mom to Be Grateful for Pastor Who Spoke to Son's Football Team
Browse Our Archives
What Are Your Thoughts?leave a comment