Donald Trump is an Awful President; Mike Pence Would Be Much, Much Worse July 30, 2018 Hemant Mehta

Donald Trump is an Awful President; Mike Pence Would Be Much, Much Worse

Anyone who’s followed the career of Mike Pence is fully aware that liberal fever dreams of a Donald Trump impeachment don’t end well. If Pence takes over as president, things could be much worse, in much more important ways. After all, the one thing scarier than a thin-skinned, trigger-happy incompetent fool in the White House is an ultra-conservative theocrat who knows what he’s doing.

Frank Bruni explained the concern in the New York Times, calling Pence a “holy terror waiting in the wings”: 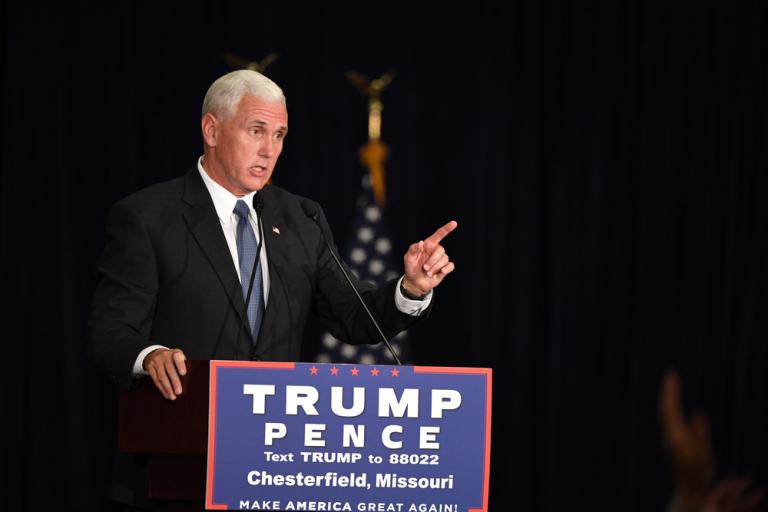 To that brimming potpourri he adds two ingredients that Trump doesn’t genuinely possess: the conviction that he’s on a mission from God and a determination to mold the entire nation in the shape of his own faith, a regressive, repressive version of Christianity. Trade Trump for Pence and you go from kleptocracy to theocracy.

Imagine this administration, with complete GOP control of Congress, with a president who didn’t spend ever day mired in scandal but who appointed the same disastrous people to the courts and Cabinet. Imagine how much more Pence could get away with. Imagine how much more damage Republicans could inflict upon this country if they didn’t have to deal with constant embarrassment and cruelty from above.

There’s a long-running joke about how Pence is Trump’s insurance policy, but there’s a lot of truth to that. Pence would be a conventional Republican with a Congress willing to green-light his every wish. He might have some shame and reluctance to do something that generates mass protests, but if he thinks God wants him to do it, there’s no stopping him.

While Trump’s actions are often based on whims, we know exactly what Pence would do. That’s why he’s horrifying. More importantly, because he presents himself as calm and reasonable, it would be much more difficult to get people angry even if he maintained all the same policies. It’s easy to get complacent when you don’t have a maniac driving the car at all times.

And the Religious Right loves him. White evangelicals may have to defend Trump, but they’d be having a four-year-long orgasm with Pence at the helm. (Actually, Bruni notes, if Trump were impeached today, Pence could theoretically run for president in 2020 and 2024, putting him in office for ten years.)

The one sliver of hope is that any Russian investigation that implicates Trump could also implicate Pence, who headed up the transition team after the election. But that’s such a long shot that it’s not worth considering.

In the meantime, we’re left with someone who defends Trump at every turn and presents himself as a calm voice promoting this administration’s policies. That’s not to say we should be grateful to have Trump in the White House over him, but rather that voters picked two awful candidates in 2016 and not just one.

All we can hope for is that the anger against Trump gives us a Democratic wave in 2018 to provide a check for his worst impulses, then votes a Democrat into the White House in 2020. Let make Trump’s last two years in office be as frustrating and infuriating for him as he’s been for us so far — and let’s hope Pence can do nothing more than watch from the sidelines the entire time. 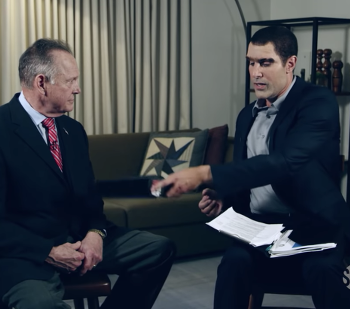