This Valedictorian Was Kicked Out of His Christian Parents’ Home for Being Gay July 27, 2018 Hemant Mehta

Here’s a depressing story with a (somewhat) happy ending.

When Seth Owen was a high school sophomore, his father found out Seth was gay… and he was quickly sent to a counselor (for conversion therapy).

“They made it clear the intention was to make me straight. (That) was their end goal.”

It didn’t work. Seth was still gay. (Shocking!) For a couple of years, this is what life was like until his parents realized Seth was still gay despite their best efforts to turn him straight. Their church didn’t help either, since the pastor was one of those conservative, anti-women’s rights, anti-gay types. Seth asked if they could attend a different church, but that plea went nowhere.

Eventually, his parents gave him an ultimatum:

“Either go to church or you can move out,” Owen quoted his parents telling him. “I called a mentor. I said, I can’t do this. I went back in and asked, “Is there any way that we can compromise,’ and my dad said no.”

He moved out in February of this year — two-thirds of the way through his senior year.

He’s been living with friends for the past several months.

Despite being kicked out of his own home for the conservative Christian “crime” of being gay, and despite years of nastiness from his parents and church, Seth always maintained a high GPA and recently graduated as co-valedictorian of First Coast High School in Jacksonville, Florida.

He’s planning on going to Georgetown University for college — far away from Florida — but the scholarships he had didn’t cover tuition for even a year and his parents weren’t about to co-sign a loan for him… so he was stuck. But then one of his former science teachers began a GoFundMe campaign on his behalf. In the course of a month, they’ve raised $25,000 for him — enough to cover that first year of tuition and hopefully buy him enough time to figure out how to move forward.

Like I said, it’s a somewhat happy ending. No student should have to deal with this faith-based bigotry and it shouldn’t take a fundraising campaign to help someone as bright as he is to attend college. Not every gay student in that situation has even that much support. It’s still uplifting, in a way, that it’s slowly working out for him.

Seth is entering a future in which he no longer has to rely on his parents for anything because he knows he has plenty of support outside their Christian bubble. Hell, they can keep their Jesus. It’s not like God’s done a damn thing to make Seth’s life any better. Whatever he’s achieving is because of kind and generous human beings and Seth’s own abilities. 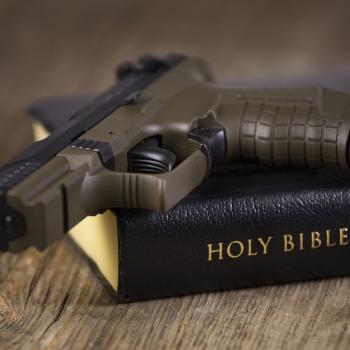 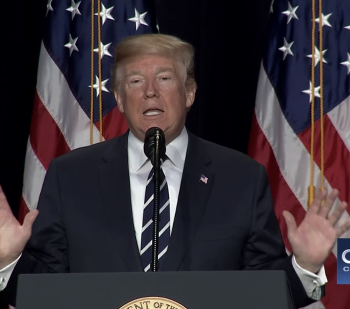