Greece has been hit with wildfires just east of Athens. More than 80 people are already dead and many, many more have been injured.

According to Bishop Ambrosios of Kalavryta, a leader in the Greek Orthodox church, the fire can be blamed entirely on Prime Minister Alexis Tsipras… because he’s an atheist. 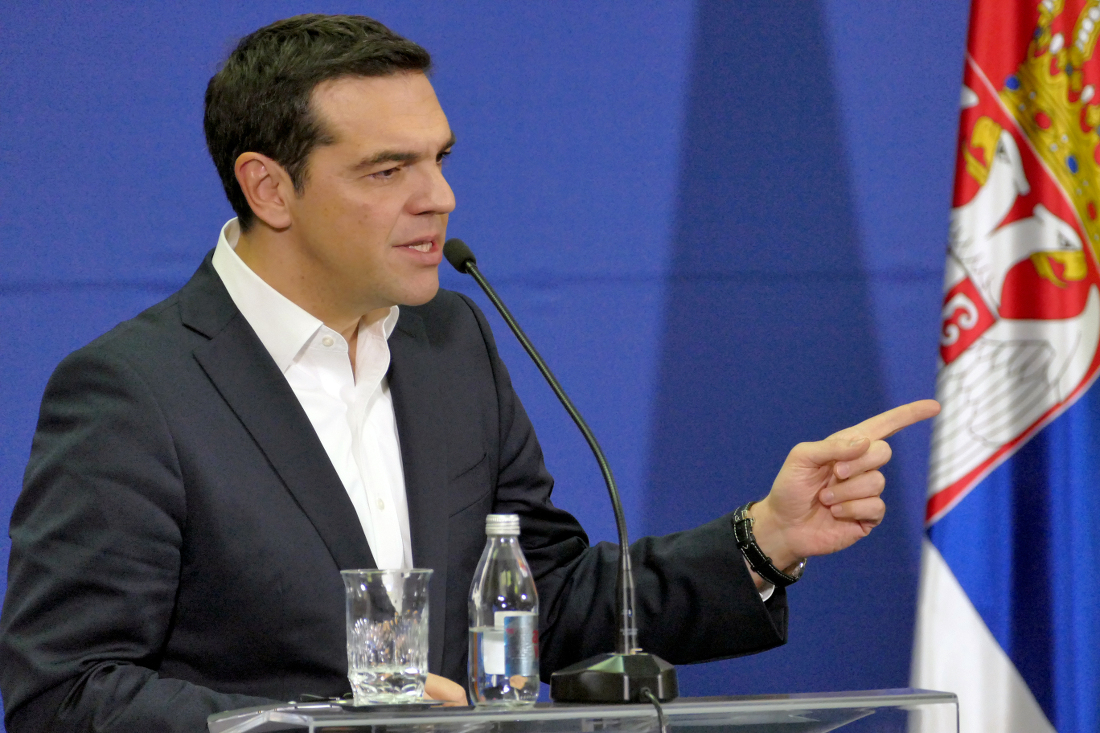 In a bizarre rant on his personal blog, made even stranger by the fact that it wasn’t written in Comic Sans, Ambrosios listed all the reasons God would be furious with Tsipras.

That list includes getting rid of forced prayer and religious symbols in schools, legalizing same-sex marriage, the “spread of nudism” and immorality in general, and Tsipras not baptizing his own children.

How any of that creates wildfires, I still don’t know.

The Greek Orthodox Church responded to the outrageous rant by basically shrugging it off:

In a statement Tuesday, the Archbishopric of Athens said Amvrosios was “only expressing his personal opinion.”

It’s a personal opinion that cites God left and right, but somehow, Ambrosios isn’t speaking for the Church? They don’t get to just pretend he’s some random crazy man when he says something they don’t like.

It’s not even the first time Ambrosios has done something like this. Last November, after floods claimed the lives of two dozen people and at least a thousand buildings and houses, he also blamed Tsipras, this time for not including religious leaders on TV panels discussing the weather (as if Tsipras was the producer of those segments).

We’re used to this sort of knee-jerk blame coming from conservative Christians after any tragedy. So there’s your silver lining: Ambrosios is like a racist uncle saying inappropriate things at the worst possible time, but even his own church is embarrassed by his comments. In the U.S., he’d be in the running to become a presidential adviser.

July 25, 2018
Ken Ham: Ark Encounter's Attendance Discrepancy is Because Kids Get in for Free
Next Post 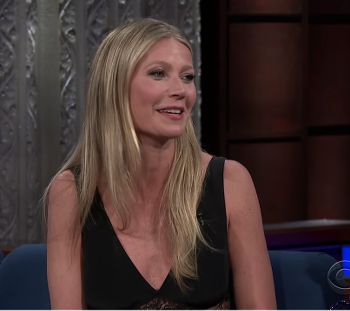 July 25, 2018 Gwyneth Paltrow's Goop Hired a Full-Time Fact Checker (and Other Revelations)
Browse Our Archives
What Are Your Thoughts?leave a comment