Hilde Hall, a transgender woman, is the latest person to speak out after a pharmacist refused to fill a prescription a doctor had already prescribed. 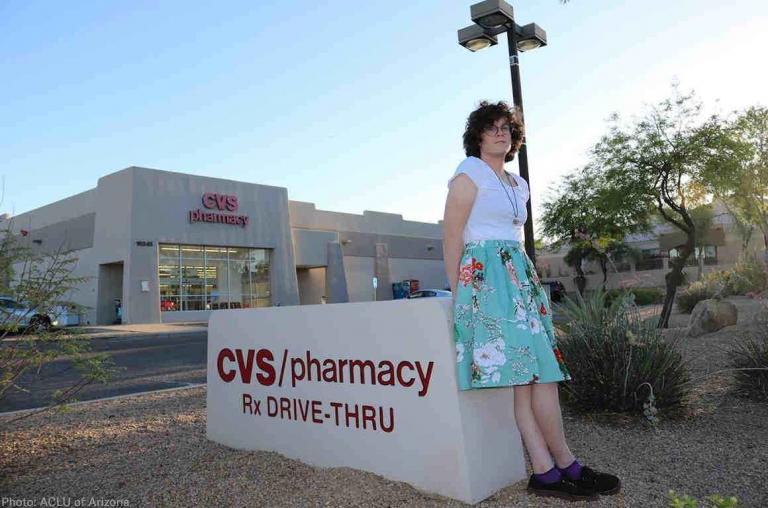 The incident took place at a CVS store outside of Phoenix, according to the ACLU of Arizona, where Hall posted her story.

“I left my doctor’s office elated,” she wrote. “I was finally going to start seeing my body reflect my gender identity and the woman I’ve always known myself to be.”

Hall had received three prescriptions from April 24 from her doctor, who specializes in hormone therapy, she said.

But when she gave them to the pharmacist at a CVS in this Phoenix suburb, he denied her the medication and didn’t give a reason, according to the post.

“He just kept asking, loudly and in front of other CVS staff and customers, why I was given the prescriptions,” Hall wrote. “I felt like the pharmacist was trying to out me as transgender in front of strangers.”

In her post, Hall says the pharmacist would not give her back the prescription note, so she was unable to take it to another pharmacy to be filled.

This wasn’t a medical concern about the hormones. Arguably, based on Hall’s account, this wasn’t even a faith-based refusal by the pharmacist to get out of doing his job. This was simply bigotry followed by spite.

It’s just Hall’s luck that Arizona is a state where pharmacists are allowed to refuse to fill prescriptions on moral or religious grounds. Just a few weeks ago, another woman, Nicole Arteaga, was denied medicine to induce a miscarriage after her baby’s development had already stopped because a pharmacist at Walgreens felt like making her suffer even more.

In Hall’s case, her doctor eventually sent a new prescription to a nearby Walgreens, where she was able to have it filled.

CVS has since released an apology and said the pharmacist is no longer employed there. He wasn’t fired over the refusal itself, which is legal, but for breaking with company policy that says pharmacists with any kind of prohibitive moral or religious beliefs are “required to notify the company in advance… so CVS can make other arrangements to ensure a patient’s needs are met.”

While there is work to be done on a national level to combat this sort of prejudice, here’s one thing you can do if you witness this happening: speak up. Boldly question the pharmacist and remind them that their job is to fill prescriptions, not interrogate their customers.

If the pharmacist still refuses, request to speak to a supervisor. Demand that your own prescriptions get transferred elsewhere. Send a message to others in the store that this sort of behavior won’t be tolerated. Let the customer being denied service know that you are an ally. Maybe others will be inclined to lead by example. 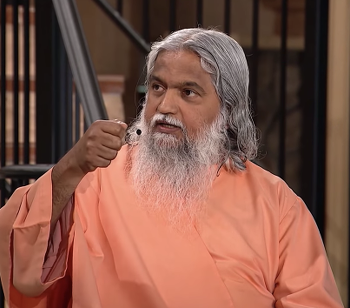