As we posted about last week, the House Appropriations Committee recently voted on an amendment, introduced by Rep. Robert Aderholt (R-AL), to withhold funds from any state requiring taxpayer-funded adoption agencies to serve all clients.

It’s essentially a punishment for any state that doesn’t support faith-based adoption agencies that discriminate against gay clients.

In theory, those agencies could also discriminate against interfaith couples, single parents, divorced people, or [insert your reason here]. 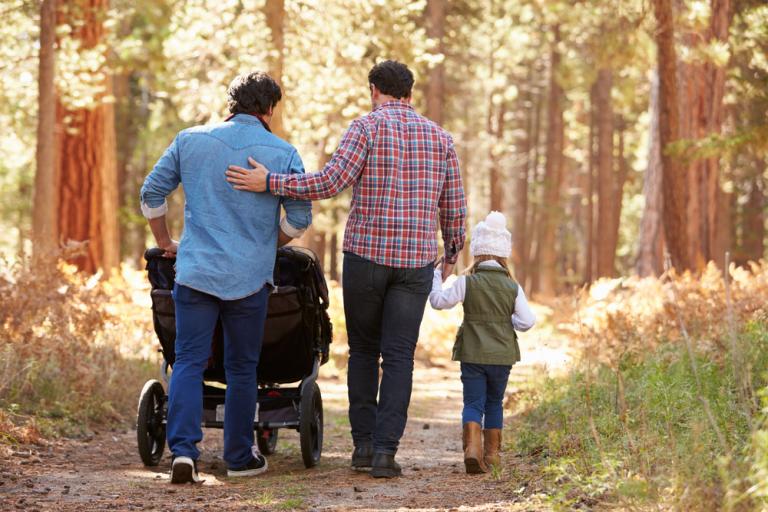 This is nothing more than taxpayer-funded bigotry.

Now a coalition of atheist organizations has written a letter to the senators in charge of the Senate Committee on Appropriations. Their version of the bill doesn’t include this amendment, and the groups want to make sure that’s the case when everyone votes on the final version of the bill.

Here’s a portion of the letter signed by American Atheists, the American Humanist Association, the Freedom From Religion Foundation, the Center for Inquiry, the Secular Coalition for America, and the Secular Student Alliance.

The Aderholt Amendment would put vulnerable children in child welfare system across our nation at risk by forcing states to make a terrible choice: harm children by losing federal child welfare funding or harm children by allowing discrimination against them and would-be foster and adoptive parents. This damaging amendment would have a universally negative impact on foster youth and families who are atheist, agnostic, or otherwise non-religious, as well as LGBTQ people, single parents, and members of minority religions.

The letter also notes that such an amendment would violate the Establishment Clause:

… the Aderholt Amendment unjustifiably burdens both the applicant parents and the foster youth, third party beneficiaries of these programs. These religious exemptions would enable entities receiving taxpayer funding to refuse to provide critical child welfare services based on their religious beliefs, which would undoubtedly harm third parties in violation of the Establishment Clause.

Without the amendment, faith-based agencies will still be allowed to operate, of course. They just wouldn’t be eligible for federal funding, as it should be since they’re actively discriminating against members of the community.

Whether the senators will listen, we don’t know, but the American Atheists legal team insists this is an issue worth fighting:

“The Aderholt Amendment is part of a larger trend of Christian supremacists demanding that our tax dollars be used to fund their bigotry,” said Alison Gill, legal and policy director of American Atheists. “Their distorted vision of ‘religious freedom’ will prevent countless children from finding loving, permanent homes.”

“The ability to love and care for a child is not limited to people of any one particular religion,” said Nick Fish, American Atheists’ national program director. “My parents weren’t asked what religion they practiced when they adopted me. The only thing that mattered was that they put my interests first.”

“Cutting more than $1 billion in funds from an already-strained and under-funded foster care and adoption system will put hundreds of thousands of children at risk,” added Fish. “These young people deserve better.”

You would think conservative Christians would care about those children too, but as we’ve learned time and time again during this presidency, they’re much more interested in winning legal battles and providing cover for Republicans than protecting vulnerable children.

They could use a lesson on morality from these godless heathens.

July 25, 2018
Catholic Hospitals Are Increasingly Becoming the Only Option in Rural America
Next Post 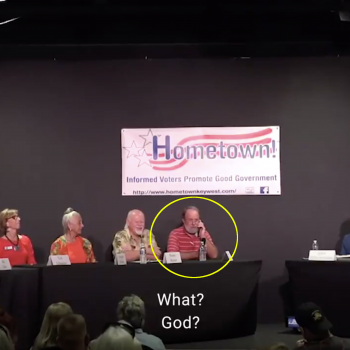 July 26, 2018 This Key West (FL) Mayoral Candidate Spoke to God... During the Debate
Browse Our Archives
What Are Your Thoughts?leave a comment