Earlier this summer, I spent a full week in an old monastery (why not?) working with a group of policy experts, computer programmers, and sociologists. It was like an amazing summer camp for researchers, everyone coming to the table with their own areas of expertise.

What were we discussing? The goal of the Modeling Religion in Norway (MODRN) team was to figure out — as much as we could, anyway — what conditions would create communities with more thoughtful, charitable, and connected atheists. We were all in separate groups focusing on one of those three areas. I worked primarily with the researchers focused on charity — a.k.a. the “altruistic” atheists.

This wasn’t merely a long thought experiment. There was plenty of historical data available to us that allowed us to gauge whether our theories were accurate. If they were, we could use that information to more accurately calibrate our models and forecast the future. (Thank you, programmers.) 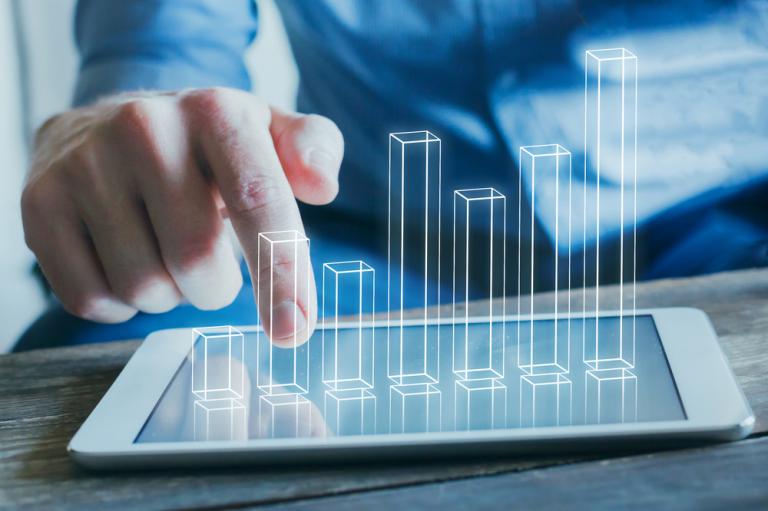 Much of our week was spent in discussion, but the goal is to ultimately produce a series of research papers with those predictions.

The Atlantic‘s Sigal Samuel is the first journalist I’ve seen describe this project in more detail.

The goal of the project is to give politicians an empirical tool that will help them assess competing policy options so they can choose the most effective one. It’s a noble idea: If leaders can use artificial intelligence to predict which policy will produce the best outcome, maybe we’ll end up with a healthier and happier world. But it’s also a dangerous idea: What’s “best” is in the eye of the beholder, after all.

She also notes how accurate the computers models have been because of how fine-tuned the calibrations were:

[Organizer LeRon] Shults’s team tackled these questions using data from the International Social Survey Program conducted between 1991 and 1998. They initialized the model in 1998 and then allowed it to run all the way through 2008. “We were able to predict from that 1998 data — in 22 different countries in Europe, and Japan — whether and how belief in heaven and hell, belief in God, and religious attendance would go up and down over a 10-year period. We were able to predict this in some cases up to three times more accurately than linear regression analysis,” Shults said, referring to a general-purpose method of prediction that prior to the team’s work was the best alternative.

The big question, of course, is whether policy makers will take any of this seriously.

We can have the most accurate science available to us, but it won’t matter if the people who have the ability to do something with it refuse to accept it. Or who think holding a snowball in the Senate disproves what all the experts have to say.

Still, what politicians may or may not do isn’t a good way to decide what research to pursue, and this method of figuring out what changing demographics might do to a society is important work. It’ll also get more accurate over time. Maybe by discussing the results more broadly, we can eventually get this information in front of their faces.

Another potential downside to this research? If we know the ingredients that create a more secular society, there’s no doubt religious conservatives would try and shape public policy in the opposite direction. (They’re already doing that.) It’s not just factors like education, either. If we know that existential security leads to a more secular society — because the resulting death and destruction from an earthquake or terrorist attack usually leads people back to religion — should we be worried about a fundamentalist trying to stage an attack? That’s obviously on the extreme end of what could happen, but with more knowledge comes more fear.

The first papers coming from our gathering will be released in the coming weeks. I’ll be posting about them when that time comes.

Two quick side notes. First, the title of the Atlantic piece is “Artificial Intelligence Shows Why Atheism Is Unpopular.” That’s… a stretch. The title reflects the idea that certain factors are known to create a more secular society: existential security, personal freedom, pluralism, and education. In the United States, where we’re constantly told our freedom is at risk, where pluralism is derided by the government, and higher education isn’t attainable or affordable for everyone, we’re slower to secularize compared to many countries in Europe.

It’s not that atheism is unpopular. It’s that the factors allowing atheism to thrive are being curtailed. It’s not the same thing.

Second, the article notes that some of the funding for a previous iteration of this project (not the specific one I was involved with) came from the John Templeton Foundation, which is controversial in atheist circles because it often funds projects trying to merge science and religion. Several of us voiced concerns about that with the project’s organizer, but we were satisfied with the response. The funding for the work came with no strings attached, and at no point was any of the work affected by the source of the money. So there you go.

July 24, 2018
Judge in Sex Abuse Case against Former Mormon Leader is Employed by the Church
Next Post