Indiana Man Creates Giant Motorcycles With the Ten Commandments on the Back July 23, 2018 Hemant Mehta

Some vehicles have religious bumper stickers. This guy from South Bend, Indiana is making motorcycles with the entirety of the Ten Commandments on them.

So if you ever wanted to know how someone could ride a motorcycle, but be even more obnoxious, you have your answer.

Jim Gesto is the man behind “Tower Trikes”:

“One of the things that kind of bugged me was I’m on our road and I see that car ran over a motorcycle… How do you solve that problem? Well, you build a motorcycle big enough to run over a car,” says Gesto.

Gesto says everything on these bikes are built with safety in mind: Saving lives and saving hearts.

“We are kind of a cross between goth and God. I couldn’t tell where to draw the line but we got both,” says Gesto.

The bikes will have a large cross mounted to the back, the 10 Commandments written on the tail end and a salute to police and firefighters. Each bike a testimony to his faith.

Just to state the obvious, if you’re able to read those Commandments, you’re driving too close. Back the hell up.

The Cross and Commandments don’t appear to be optional, either. They come with the package. Because if you didn’t have giant symbols screaming your religion visible to everyone, no one would ever know about your beliefs. It’s not like the Bible said Christians should be recognized by their fruits or anything.

The price of the bike isn’t listed on the website. But you know damn well they’d have to pay you to ride it, so it doesn’t matter. 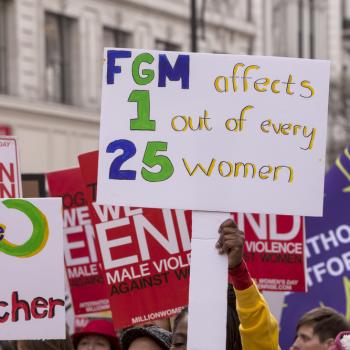 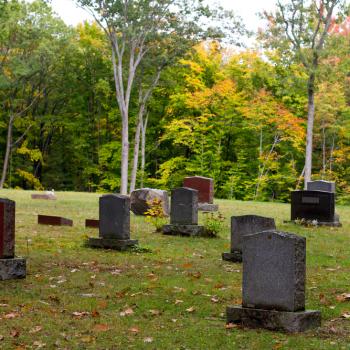