A 10-year-old girl in Somalia is now dead after undergoing a dangerous procedure known as female genital mutilation.

FGM is common in the East African country primarily because its state religion is Islam, which has a long history of “circumcising” women, at least partly, to prevent them from being “hypersexual.” 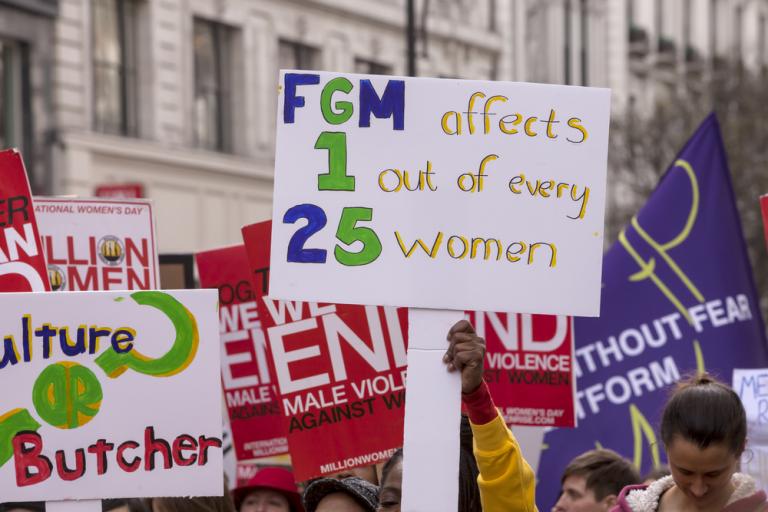 This FGM-related death is the first to be confirmed by Somalian officials in several years, and many people there believe it’s a safe procedure, according to the Guardian.

Deeqa Dahir Nuur was taken on 14 July to a traditional cutter in her village of Olol, roughly 65km from Dhusmareb, in central Galmudug state.

The operation severed a vein, and when the family were still unable to stem the hemorrhaging two days later, the girl was taken to Dhusmareb hospital, where she bled to death, said activist Hawa Aden Mohamed of the Galkayo Education Centre for Peace and Development.

The Galmudug state minister for women’s affairs visited the family in hospital to offer condolences and explain the risk of death in FGM operations.

Unfortunately, despite the acknowledgment of the death, the Somali government doesn’t seem likely to do anything about it. The woman who performed the operation hasn’t been arrested, and the law doesn’t punish people for committing that act of torture.

[Said activist Hawa Aden Mohamed:] “It is difficult to estimate the number of girls who die due to FGM per month or per day because they are [sworn] to secrecy, particularly in rural areas. We only get to hear of the few cases of those bold enough to seek medical treatment in towns. But from the stories we do hear, they could be in their dozens.”

The death is the most high profile confirmed in Somalia, where 98% of women and girls are cut, the highest percentage anywhere in the world. Activists hope the publicity surrounding her death may help debunk myths in Somalia that FGM is safe.

“It is really important that this is a confirmed case, as pro-FGM lobbyists sometimes put forward the nonsensical view that it is not harmful,” said Brendan Wynne, of Donor Direct Action, an international women’s organisation which runs a fund for frontline FGM activists.

These myths about safe FGM need to be busted. The practice is deadly, but even when girls do survive, there are lasting physical and psychological effects. It should be obvious to everyone that cutting off the most sensitive parts of the genitalia will keep women from enjoying sex, certainly compared to uncut women, and disfigure them for life. Advocates of the procedure, however, just don’t care.

FGM can also cause problems in childbirth, maternal deaths, severe pain, tetanus, infection, infertility, and more, according to a report by UNICEF.

This matter affects hundreds of millions of women, and it causes permanent severe damage based on nothing more than a lethal combination of religion and tradition. It’s hard to find any silver lining to these cases, but maybe the resulting publicity from this tragedy will shake some sense into people who think mutilation is the way to go. 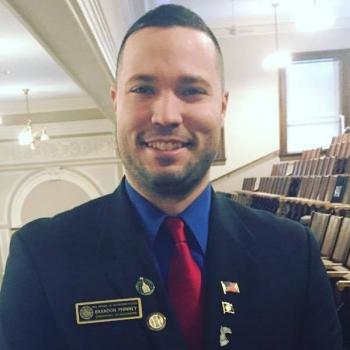 July 23, 2018
The Libertarian Party Now Has a Secular Caucus Led by an Atheist State Rep.
Next Post 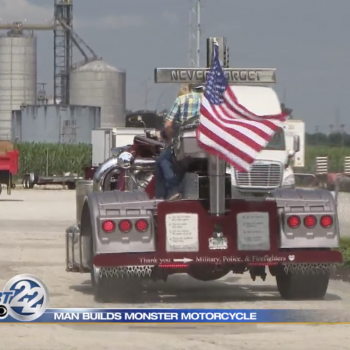