17 people died in Branson, Missouri on Thursday night after a “Ride the Ducks” amphibious tour boat flipped over and they were trapped underneath. 31 people were on that tour to begin with, so we are finally starting to hear the stories from the survivors.

One of them was a 15-year-old girl named Gillian who had been visiting her father and his family. Her mother Mandi Keller, who lives in another state, was panicking when she heard the news about the boat since she knew Gillian was on it, but she was obviously relieved to learn her daughter wasn’t among the dead. 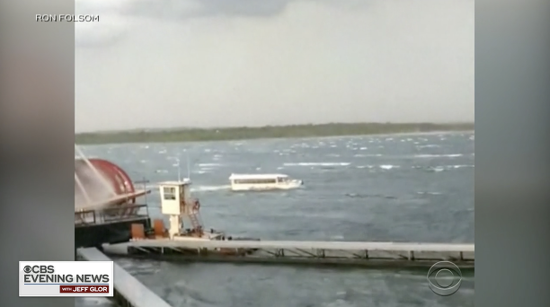 Now look at what she told local reporters:

“I feel fortunate,” Keller said. “God spared my child and she is coming home alive and not in a body bag.”

I have no desire to criticize anyone whose emotions have been through hell and back, but I think that statement needs to be analyzed because it’s a common sentiment.

If God spared her child, the implication is that God chose not to spare the lives of any of those 17 other people. in Keller’s mind, the same God who killed those people allowed her daughter to make it out alive, and she’s praising Him for it.

Want to know what the other side of the tragedy looked like? 9 of the people who died were from the same family. Two other members, including Tia Coleman, survived:

Tia says the captain of the boat told them “don’t worry about grabbing the life jackets — you won’t need them,” so none of the family members grabbed them.

She lost just about everybody in her life. Yet someone else thanked God for what He did that night.

Just because the statement was unintentional doesn’t mean it’s not a completely warped way of thinking. Yet religious people continue to use that language in times of tragedy, unaware that it’s really a slap in the face (or worse) to the families of the deceased.

Blame the captain who didn’t make everyone wear life jackets. But don’t praise God for saving your loved one unless you’re ready to blame Him for all the deaths He caused. 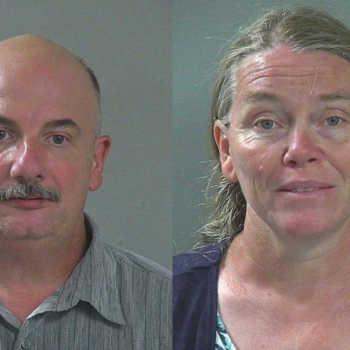 July 20, 2018
Dad Sexually Abused Kids. Mom Only Prayed About It. Now Both Have Been Arrested.
Next Post 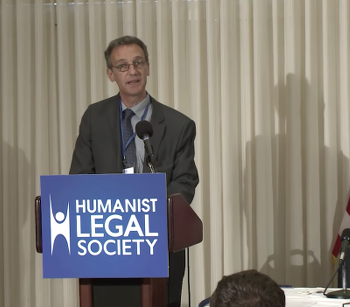