Donate to Make This Flying Spaghetti Monster Documentary a Reality

There have been several news stories over the past decade about Pastafarians wearing their colanders when getting a driver’s license, or taking an oath, or sanctioning weddings.

It may have started as satire, but the Church of the Flying Spaghetti Monster has evolved into something far more serious, raising a host of church/state separation issues along the way. After all, if courts are required to take into account everyone’s sincerely held convictions on issues like faith-based discrimination, on what basis can judges dismiss Pastafarians? If a city advertises churches, don’t they also have to advertise FSM churches?

Mike Arthur is a filmmaker from the Netherlands who has explored all of this in a new documentary called I, Pastafari. Check out the trailer — at least the first few seconds with an all-too-familiar voice…

Mike is raising funds to complete what he hopes will be a 52-minute movie that can be submitted to festivals.

I’ll need to hire an editor, animator, and sound engineer who can help turn the approximately 90 minute rough cut I have currently, into a really compelling and appealing 52 minute cut to submit film festivals and share with potential distributors. I’ll also need funds to buy footage rights and music licenses so I don’t get sued. Oh, and I’ll need a lawyer & insurance to make sure I do it all by the book.

I, PASTAFARI is a story about a few brave Pastafarians evangelizing the message of the FSM, while fighting against intolerant skeptics for the freedom to access religious privileges in law granted to other “real” religions. Along the way, Pastafarians expose inequality, injustice, false equivalency, and combat anti-intellectualism, all while simply eating pasta and drinking beer. R’amen.

A $10 donation will get you access to the film when it’s ready for distribution. Consider chipping in and making it rain parmesan. 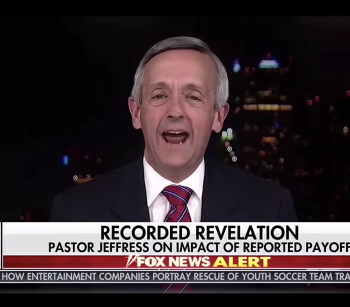 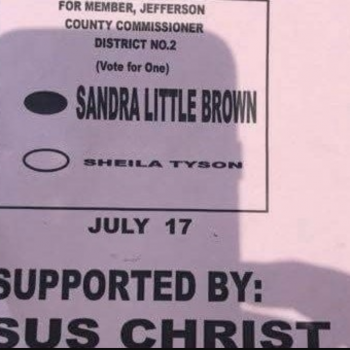 July 21, 2018 Podcast Ep. 227: The Jesus Endorsement Didn't Help
Browse Our Archives
What Are Your Thoughts?leave a comment