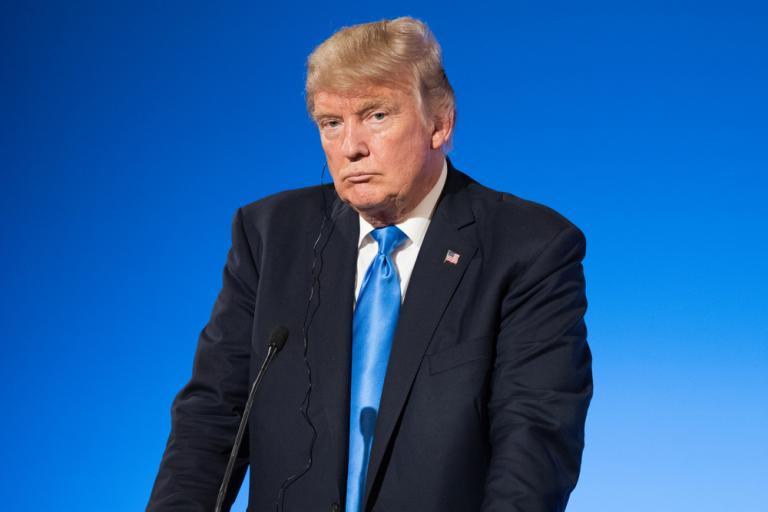 For nearly two years now, Donald Trump has promised the Religious Right that he would sign a repeal of the rule, which forbids places of worship from endorsing political candidates if they want to keep their tax exempt status. If he were to rescind it, Christian churches be one step closer to essentially becoming fundraising arms of the Republican Party. We have no idea how much dark money would start flowing to campaigns via churches when that day arrives.

Since then, Republicans have attempted to do the job legislatively by putting the repeal into various spending bills… to no avail. The latest attempt, in March, involved an omnibus spending bill. But when the $1.3 trillion bill was finally released, the Johnson Amendment repeal wasn’t included. (More specifically, there was no language prohibiting the IRS from using its time and money to go after churches that violate the rule by telling the congregation who to vote for.)

That doesn’t mean they’ve stopped trying. After that failure, Faith and Freedom Coalition chairman Ralph Reed announced at the Road to Majority Conference that he was working with congressional Republicans in another attempt to rescind the rule by putting the repeal in the next “must-pass” bill.

Looks like that announcement is finally coming true. Yesterday, the House voted 217-199 to ban the IRS from taking away any church’s tax exemption for backing a political candidate unless the agency’s commissioner gave special permission. As POLITICO notes, this comes “only days after the Treasury Department announced it was dropping requirements that most charitable organizations disclose their big donors to the IRS.”

Buried on p. 166 of the FY2019 Financial Services and General Government Appropriations Bill is Section 112, which would be the repeal conservatives are longing for:

None of the funds made available by this Act may be used by the Internal Revenue Service to deny tax exemption under section 501(a) of the Internal Revenue Code of 1986 with respect to a church, an integrated auxiliary of a church, or a convention or association of churches for participating in, or intervening in, any political campaign on behalf of (or in opposition to) any candidate for public office unless —

It’s not a done deal yet. Republicans on the Senate didn’t include the repeal in their own version of the IRS funding bill, so the difference will have to be settled.

Targeting the prohibition through the budgetary process is sure to be controversial in the Senate. Republicans there did not include the proviso in their draft of the IRS’ budget, and Sen. Ron Wyden, the top Democrat on the tax committee, pledged Thursday to “use every tool at my disposal to prevent that from happening.”

While atheist groups aren’t represented in that letter, the Secular Coalition for America and 10 of its member groups sent a letter to the U.S. House Committee on Appropriations last year saying roughly the same thing (even though we don’t have houses of worship). The atheists also pointed out that the likely repeal would be problematic because it gives churches — but not secular non-profits — a way to endorse candidates without losing tax exempt status. In other words, this would be a potential lawsuit waiting to happen. 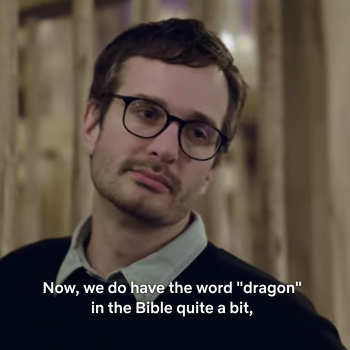 July 20, 2018
In Netflix's Dark Tourist, a Filmmaker Learns About Doomsday at Ark Encounter
Next Post 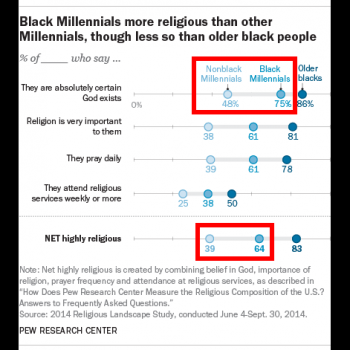 July 20, 2018 Young Black People Aren't Abandoning Religion as Quickly as Other Millennials
Browse Our Archives
What Are Your Thoughts?leave a comment