A Majority of White Evangelicals Don’t Like How America Is Becoming Less White July 19, 2018 Hemant Mehta

We know the demographics are rapidly changing in this country to the point where we will soon be a majority minority nation. By 2045, more than half the country is expected to not be white. 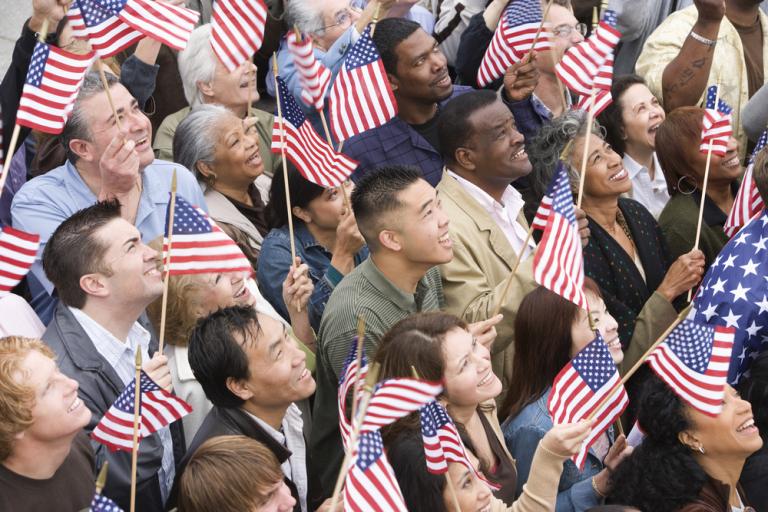 PRRI recently did a study about American democracy where they asked if that particular trend was good or bad. 64% of Americans said the shift to a more diverse nation was a positive development. (Not surprisingly 85% of Democrats said that compared to only 43% of Republicans.)

But this little nugget stands out:

Among religious groups, white evangelical Protestants are unique in the extent to which they feel demographic change will represent a negative development for the U.S. More than half (52%) of white evangelical Protestants say a majority of the U.S. population being nonwhite will be a negative development, while fewer than four in ten white mainline Protestants (39%), Catholics (32%), and religiously unaffiliated Americans (23%) say the same.

Most white evangelicals think it’s awful how there are more brown and black people in the country. (Which makes you wonder what color they think Jesus was, considering he was from what’s now the Middle East…)

As Christian author Nate Pyle said on Twitter, “Evangelicals go on mission trips to nonwhite countries to ‘love on’ the people but don’t want to love them as actual neighbors.”

I know the survey isn’t meant to pass judgment, but I wish there was a follow-up question about why they think this is a negative development. I would love to know their answers…

PRRI also noted that 77% of white evangelicals maintain a favorable opinion of Donald Trump. Still. (The survey was conducted in early June.)

Just about everybody else knows Trump is trash, but evangelicals continue clinging to him nearly as strongly as they did on Election Day 2016. No amount of pussy grabbing, or “very fine people on both sides,” or tearing children away from their parents, or kowtowing to Russian interests has made them reconsider their love for Trump. As long as he keeps giving them the anti-abortion judges they want, nothing else matters. Or at least nothing else matters enough to stop them from fawning over him.

None of this is shocking. We’ve grown used to the moral depravity of white evangelicals in the face of the easiest moral questions of our time.

But PRRI now gives us one more reason to think less of them: They’re disturbed by the fact that the United States is turning less white. 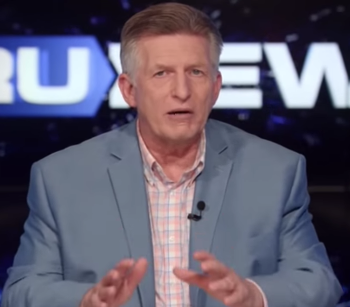 July 19, 2018
Rick Wiles: Rachel Maddow Sent the Signal for Liberals to Decapitate the Trumps
Next Post 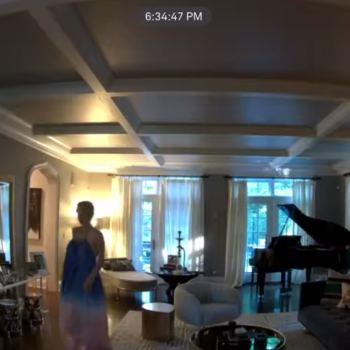 July 19, 2018 Jenny McCarthy Can't Tell the Difference Between a Ghost and Google Home
Browse Our Archives
What Are Your Thoughts?leave a comment