If you think the Catholic Church has run out of ways to dodge responsibility for the sexual assault of children by members of its own clergy, think again. 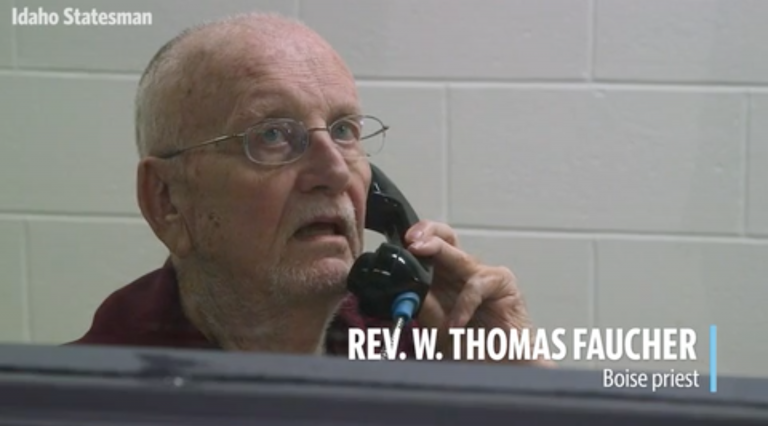 Faucher was evicted from his church-owned housing after his arrest, and the church is moving on… just not in any productive way. Instead of looking at ways they could have prevented him from having access to kids, or how they could have caught him earlier, their route to closure involves exorcism.

The priest preparing the home for sale first reported that the house, where Faucher had lived for 15 years before his arrest, was blessed by an exorcist and his 10-person “exorcism prayer team,” according to the Idaho Statesman.

“We bless houses all the time,” said Father John Worster, pastor at St. Mary’s Catholic Church the past three years. “I had our diocesan exorcist and his prayer team come and pray over the house.”

“Our main goal is to turn the house over in good condition to the next owner,” he said. “We’re painting, cleaning up the floors and cleaning carpet, even as we speak. Part of that is taking care of the spiritual side of things.”

He wanted the exorcism to clear away the “spiritual filth” associated with the house and its former occupant.

Still, Worster and Church leaders think the exorcism will help.

“We believe in demonic powers. We brought in the ghostbusters,” he said. That was in early June.

There were 10 people from the diocese exorcism prayer team at the Holly Hill house; they are parishioners from different churches in the Valley. Many are prominent members of the community but don’t want to be identified publicly, Worster said.

“It’s a relatively routine thing but evil is real, so we’re taking no chances,” said Worster, who prepared a meal for the “prayer warriors” after the house exorcism and blessing. “We prayed for the house and prayed in the house, just to be sure, and to reassure the public and new owners.”

I think Worster hit the nail on the head with that last line. This seems more like an act of reassurance than anything else. Like all exorcisms, it’s all about the pageantry, not about the substance of the problem.

If they took all this time and energy they’re spending on a house-cleansing ritual and applied it to getting to the bottom of the real issue with the Church and the sexual exploitation of children, maybe we’d finally get somewhere.

(Screenshot via the Idaho Statesman) 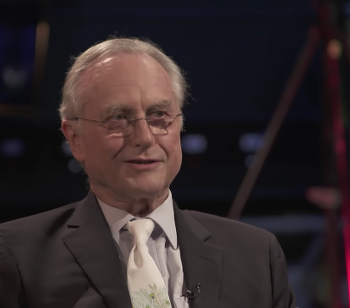 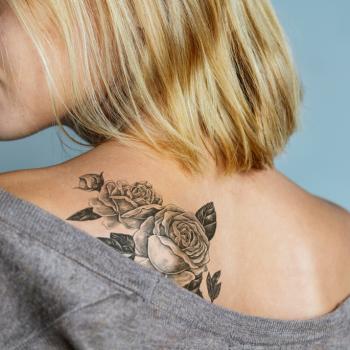