It was a disturbing to learn, earlier this month, that two nuns working for Mother Teresa‘s Missionaries of Charity group in India had been arrested for allegedly selling a baby that was barely two months old.

That word “alleged” may no longer apply in this case since local police have released a video with one of those nuns, Sister Konsalia, confessing that she sold infants:

#WATCH: A nun of Missionaries of Charity says," I have sold two more babies. I don't know where they are now." She is one of the two nuns who was arrested by Ranchi police on charges of child trafficking on July 9. Police say '3 out of 4 children have been recovered.' #Jharkhand pic.twitter.com/V9DO2pQrbW

She apparently says in that video that she has “sold two more babies” (one source says it’s three) but doesn’t know where they are now. She also admits giving one child away for free.

Officials with the charity say police coerced her into giving a false confession.

The police say that’s not the case at all and that “they are treating the whole of Mother Teresa’s organisation as a criminal gang,” which is both a surprising thing to hear as well as a shockingly accurate way to describe a group that’s done so much damage around the world.

It’s hard to know if law enforcement will do anything concrete about this kind of corruption. The best we can hope for is a true investigation into the matter and an assurance that consequences will follow if the nuns are found guilty. 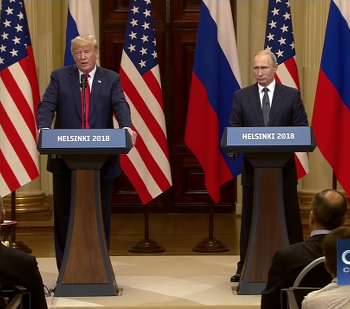 July 17, 2018
These White Evangelical Leaders Praised Donald Trump After the #SurrenderSummit
Next Post 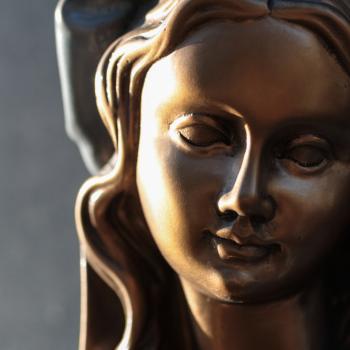