These White Evangelical Leaders Praised Donald Trump After the #SurrenderSummit

While even FOX News reporters were critical of Donald Trump after yesterday’s Surrender Summit with Vladimir Putin, a number of prominent evangelical Christians were quick to praise him. 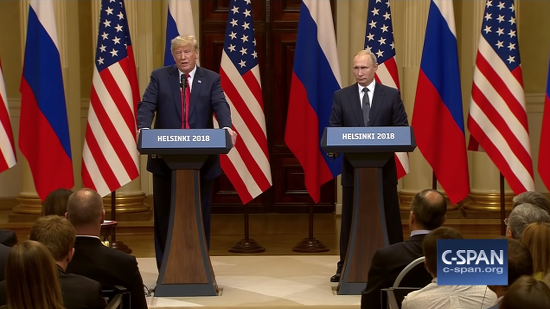 There were any number of simple reasons to criticize Trump, and even then, some evangelicals couldn’t bear the thought of saying one bad thing about #GloriousLeader.

Televangelist James Robison said the meeting was the result of a lot of prayer… which makes me wonder what the hell these people are praying about. Robison also pre-condemned anyone critical of their private meeting and Trump’s later acquiescence.

I am grateful Pres. Trump and Putin met, and anything positive is a miracle answer to the prayers of faithful, Spirit-filled Christians. Keep praying as you watch the endless spear-throwing in the media. Remember, true believers are engaged in spiritual warfare.

Jack Graham, the pastor of Prestonwood Baptist Church in Texas, seemed to think the meeting was all about securing “peace and prosperity” for America… when Trump’s inability to call out Putin’s meddling means we’re less safe than ever.

There are three kinds of leaders….Caretakers. Undertakers. Risk takers. @realDonaldTrump @POTUS is Risktaker. Thank you Mr President for seeking peace and prosperity for America and the world https://t.co/YB13KVTEXT

Evangelist Franklin Graham (no relation to Jack) didn’t surprise anyone with his fawning over Trump.

Thank you @POTUS @realDonaldTrump for pursuing peace above politics. https://t.co/31P23JMW8v

Again, I have no idea why he thinks Trump was pursuing peace when his words and actions were indicating he had no problem with Russia’s intervention in our elections and he had no plans to stop them from doing it again in the future.

A lot of these comments echoed another Trump support: former KKK Wizard David Duke, who compared described Trump to Jesus in that they were both hated.

What’s clear is that some evangelicals will stick by Trump no matter what he does, even when his actions can legitimately be called an act of treason.

If this is what good Christian judgment looks like, there’s no reason to trust these men about anything. Whenever we see the next polls about Trump’s approval rating, I have no doubt that white evangelicals will have the highest number yet again. That’s what Trump gets for giving them anti-abortion judges and lip service. Those evangelicals are willing to let the entire country go to hell as long as they get those two things. 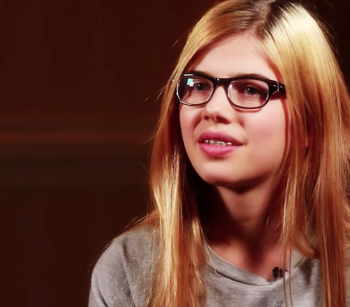 July 16, 2018
Watch This 14-Year-Old Discuss Her Vocal Advocacy for Science and Civil Rights
Next Post 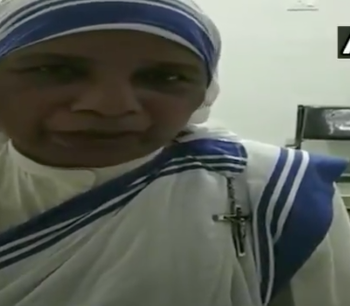