Tunisian Teenager Allegedly Sent to Mental Institution Because of Her Atheism

It’s hard to verify this story for reasons that will be obvious, but a 19-year-old girl in Tunisia is allegedly being held in a mental hospital after her father learned she was an atheist. Also, she dyes her hair and enjoys camping. (Blasphemy!) 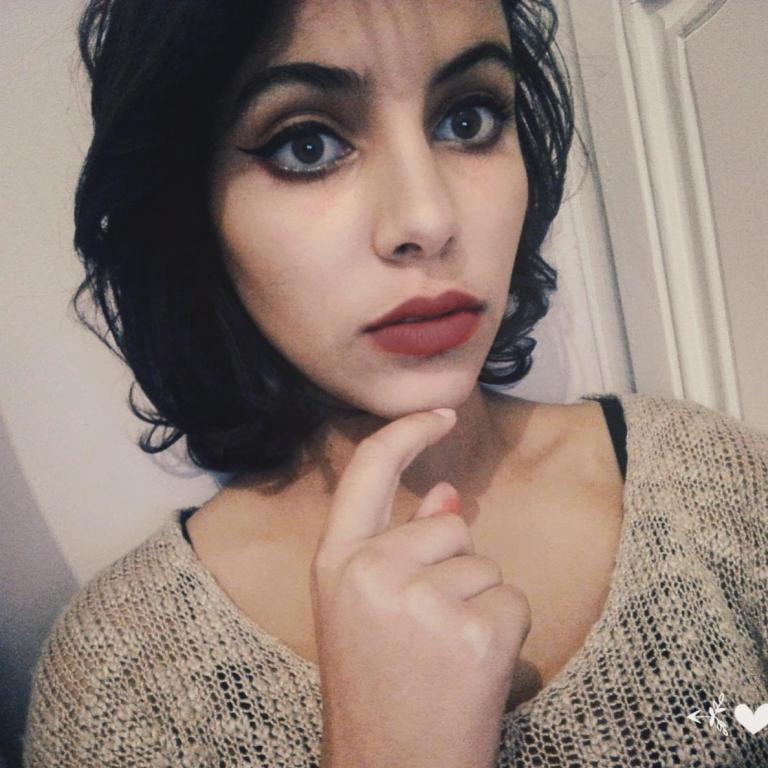 Nouhe Bchiny wrote a message on Facebook detailing what happened to her:

According to one Redditor, that roughly translates to:

In our country, irreligiosity and atheism are mental illnesses. Camping and community work are suicidal symptoms. Tattoos, red hair and a side-[shave] are synonymous with satanism.

Yesterday, I found myself chained and brought to the psychiatric hospital of Razi against my will, because my father pressed charges against me, under the pretext that I am mentally unstable and having suicidal thoughts.

Following the order issued by the public prosecutor, I was apprehended and this Thursday was my second day at the service of intractable mental and neurological diseases, Omrane B in the Razi hospital.

How did she write that if she was in the hospital? She apparently hid a phone in her bra when she was admitted.

A Tunisian website that initially reported this story said yesterday that there are conflicting reports about what’s happening. On one side, we have Bchiny’s lawyer, who says he’s working to get her out of the hospital. He plans to find another psychiatric expert who can offer testimony in her defense.

On the other side, a staffer at the institution said her hospitalization was necessary because of her mental state, and that her religious views aren’t really the issue here, implying that’s just the excuse she’s giving.

What’s actually going on? Beats me. But I’m hoping she’s okay, whatever the reason she’s in there. 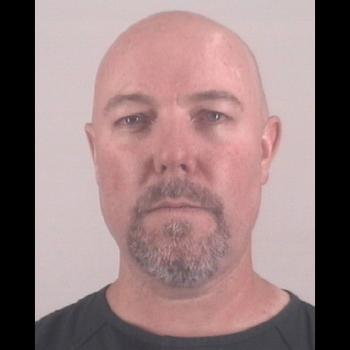 July 15, 2018
Southern Baptists Ignored a Leader's Sexual Assault of a Child for 11 Years
Next Post 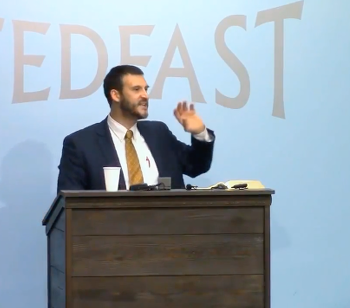 July 15, 2018 Baptist Pastor: Men Who Let Their Wives Work Are "Destroying" Children's Minds
Browse Our Archives
What Are Your Thoughts?leave a comment