In 1997, when Anne Marie Miller was 16, she was assaulted by then-25-year-old Mark Aderholt, a prominent member of the International Mission Board which works with the Southern Baptist Convention to send people all over the world to proselytize.

Miller didn’t realize that their “relationship” was inappropriate until about a decade later, in 2005, but when she understood the “the gravity of what happened,” she reported the crime to the organization’s leaders. She was told an investigation would commence and that her case would be turned over to law enforcement.

They lied to her.

Not only did they fail to report the assault to authorities, they gave Aderholt the opportunity to resign rather than be terminated. For years, he was able to work with the SBC without anyone knowing he was an abuser.

She only found out these details a few months ago. Miller reported the assault to police on her own, and Aderholt was finally arrested a couple of weeks ago on charges of sexual assault against a minor and indecency (sexual contact) with a child. He faces up to twenty years in prison. 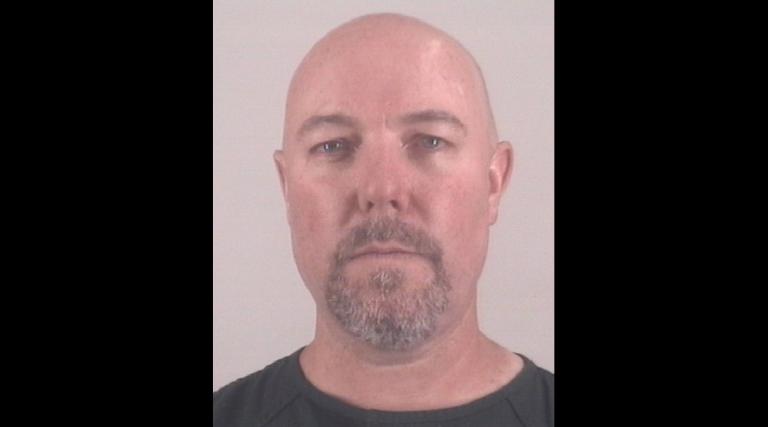 Miller writes on her blog about what’s happened since she told law enforcement her story:

Because of the overwhelming evidence of this crime, the Crimes Against Children unit of the Arlington, Texas Police Department quickly accepted, investigated, and when deemed credible, passed the case along to the Tarrant County District Attorney who then issued warrants for this man’s arrest. He was arrested, jailed, and released on bond — all within three months of my original police report.

Despite the [SBC’s] investigation, Aderholt went on to serve as an assistant pastor at Immanuel Baptist Church in Little Rock, Ark. He rose up to be the associate director and chief strategist of the South Carolina Baptist Convention in 2016.

Miller is aware that some may wonder why it took so long for her to report this to law enforcement, and she has a response to that.

If there was one statement I could delete from human language in regard to sexual abuse reporting, it would be, “Why did he/she wait so long to report? Why now?” and I would like to address that in this post.

This is only the latest example of how the Southern Baptists have overlooked or ignored sexual abuse in its church. It comes just months after SBC leader Paige Patterson was finally fired after years of ignoring similar cases — and even now, donors to the seminary he led are threatening to withhold funding from the school unless the trustees give him some benefits.

In this case, the story is straightforward: The Southern Baptists were aware of Aderholt’s crimes for more than a decade, yet he never suffered any consequences. A recent letter to Miller from an attorney with the International Mission Board, detailing what they did after she reported the assault, even leaves her with this unhelpful bit of encouragement:

I pray that even as this old wound arises in you, that would experience in a fresh way the love of Christ for you in Christ Jesus who was wounded for your transgressions and through whom you can have every blessing in the heavenly realms. I pray that you could turn to Him daily and taste and see that the Lord is good.

That… doesn’t solve anything.

If anything, this story should remind us of the consequences of what can happen when all sins are treated as equal — when sexual abuse is treated no differently than a consensual affair or premarital sex. It makes it much easier for religious leaders to look the other way when actual crimes are committed.

It’s not hard to imagine Aderholt apologizing profusely to everyone in his life (but not Miller) all while claiming God forgave him and would wash his slate clean. With this kind of theology, it’s no wonder that churches can be hotbeds for abusers.

The system is designed so that there are no real repercussions for their actions, no matter how grievous. 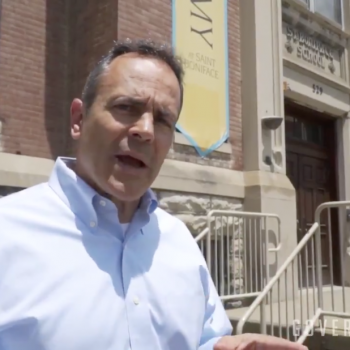 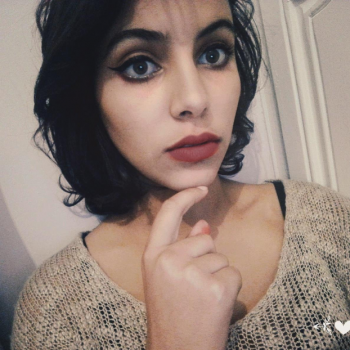