To See Their Kids Again, These Refugee Women Were Asked About Their Religion July 13, 2018 Hemant Mehta

To See Their Kids Again, These Refugee Women Were Asked About Their Religion

Two women who had their children stripped away from them by Donald Trump and the Republican Party as a result of their seeking asylum in the U.S. were asked about their religious beliefs during the effort to reunite with their families.

According to BuzzFeed, court documents along with one woman’s attorney say that religious affiliation was on the list of questions posed to parents hoping to see their children. It’s unclear why it matters or what would happen if you gave a “wrong” answer. 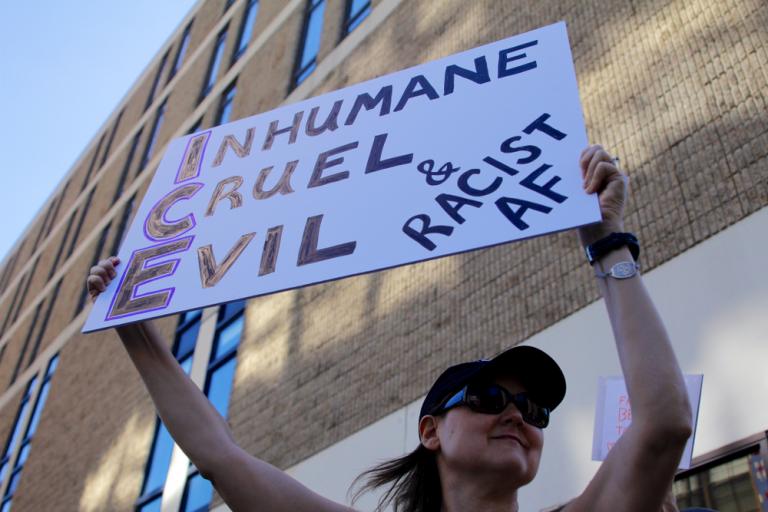 Massachusetts Rep. Katherine Clark, who has been working with both mothers to reunite them with their children, told BuzzFeed News Friday that both women had been asked “what is your religion,” calling the question “outrageous.”

“Both of the families we’re working with are Christians,” Clark said. “But what if they weren’t? Are we saying now you can’t be reunified with your own child if you don’t share the religious preference of this particular vendor who runs these detainment centers for children?”

The government office responsible for reunification didn’t answer questions about the faith question, and there’s no evidence that other parents have been asked the same thing. Still, in this case, religion must have played some role in determining if the women were “suitable sponsors” of their own children since it was part of that interview. Other questions involved whether or not she was married and how she disciplined her children.

One reason the question may have been raised is that the government was working with a Christian non-profit BCFS to bring the families back together, and the agency specifically said “attend[ing] a Christian Church” was a requirement for all foster/adoptive parents. While that specific requirement no longer appears on their website, the caseworker who asked the refugees about their faith came from BCFS.

BCFS, however, said all their questions came from the government.

A BCFS spokesperson told BuzzFeed News that the family reunification process, including questions that are asked of parents, is all done “at the direction” of the Office of Refugee Resettlement.

The spokesperson added that BCFS’s list of requirements (including the requirement that they attend a Christian church) is completely unrelated to the reunification process, which BCFS said it runs according to ORR’s guidelines. The spokesperson referred all other questions to ORR, which did not comment on the religion question.

What would happen if these women said they were Muslim or atheist? There’s no evidence they wouldn’t get their kids back as a direct result of that, but when the government is overrun by conservative Christians who have insisted on promoting their religious beliefs at every level of government, it wouldn’t be surprising if they found a way to punish struggling people for the “crime” of not sharing their faith. 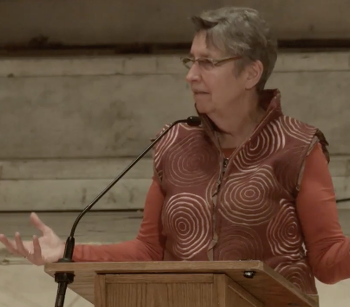 July 13, 2018
If Abortion is Banned, This Minister Will Hand Out Morning-After Pills in Church
Next Post 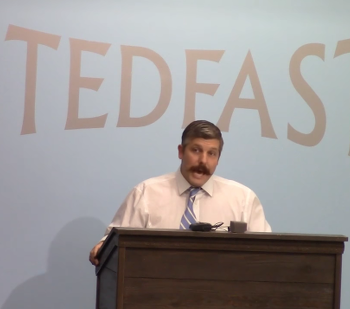